The actions starts on Friday evening with the FBD Cup final between Galway and Roscommon from the Connacht GAA Air Dome in Bekan. The indoor arena has hosted all the games so far in Connacht's pre-season competition.

The game throws in at 5:45pm will be shown live on the TG4 YouTube channel. There will be full deferred coverage on TG4 from 7:30pm.

There is a double-header of club provincial finals on Sunday afternoon. First up is the Munster senior football final between Kerry champions Austin Stacks and Cork winners St Finbarr's. The game throws in at 1:45pm. Austin Stacks defeated Newcastle West in the semi-finals while The Barrs beat Éire Óg.

That is followed by the Ulster senior football final between Down winners Kilcoo and Fermanagh champions Derrygonnelly at 3:45pm.

See Also: Meath Not Standing Still As They Aim To Prove Doubters Wrong 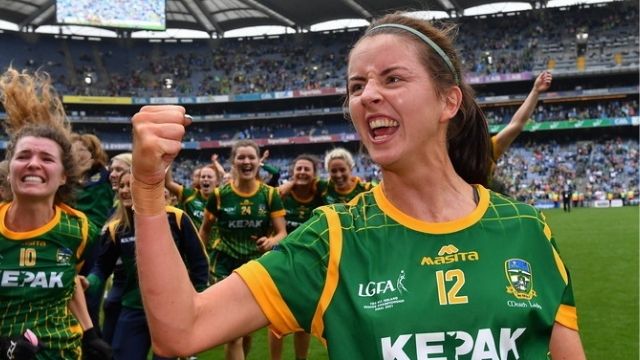