The Balls.ie Club Hurling Awards 2018/19 - Player, Coach, Game And Score Of The Year

An outstanding Ballyhale Shamrock’s side brought down the curtain on this club hurling season last weekend as they collected their seventh Tommy Moore Cup with victory over St Thomas' in Croke. A fitting skillfull showing to cap a wonderful year.

It's been a remarkable campaign with several stand-out moments. Ruairí Óg, Cushendall became the most successful team in the history of the Ulster Championship after winning their 11th title, Na Piarsaigh suffered their first ever Munster championship defeat, Offaly great Brian Carroll scored an incredible 2-16 in a single game and still lost the game.

These highs and lows are what make the club championship great. A plethora of storylines that offer something for everyone. Here's a look back at the stand-out moments.

Match of the Year - Coolderry versus Ballyboden St. Endas 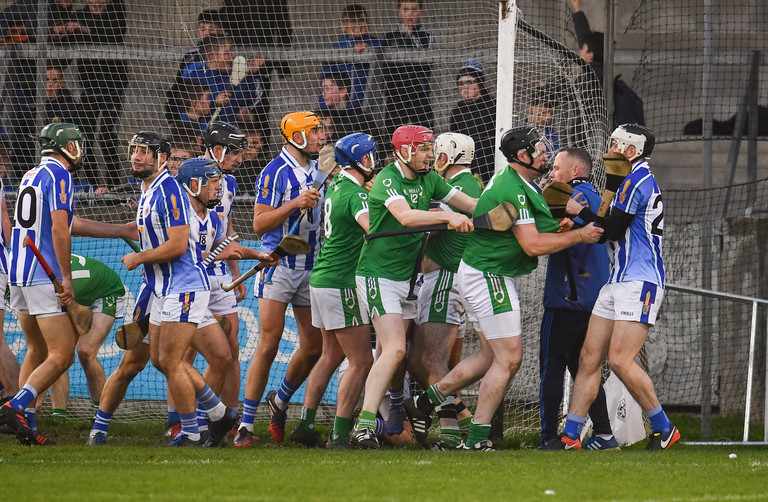 The Leinster club semi-final, one of the most extraordinary games in GAA memory. After extra-time, ten goals, red cards and relentless drama, it ended 5-28 to 5-25. Brian Carroll managed to rack up 2-16 and a red card alone. A runners up mention should go to the entertaining Munster championship clash of Ballygunner and Ballyea which finished 2-26 to 2-23.

Coach of the Year - Henry Shefflin 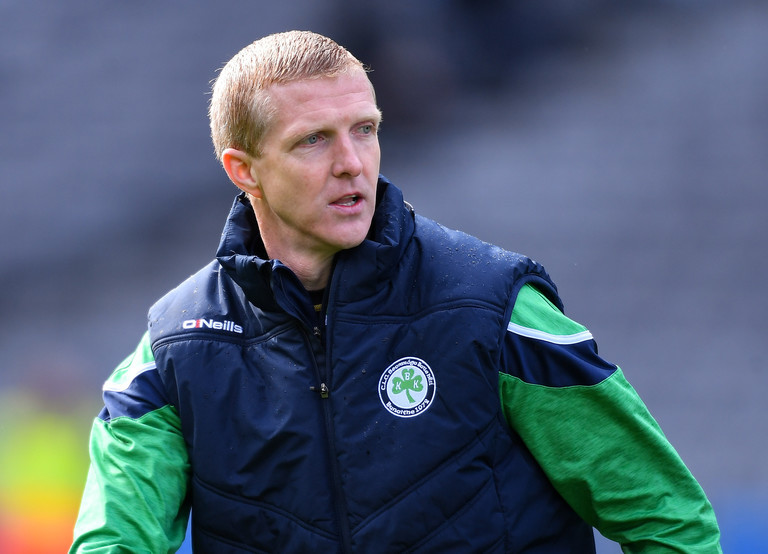 The king stays the king. Shefflin steered his club to All-Ireland glory this year. Captain Michael Fennelly credited Shefflin for managing to steer the Kilkenny club to glory despite no spend. There is no doubt he is a future Cats manager once Brian Cody steps aside.

Player of the Year - Colin Fennelly

Consistently delivered when called upon. In the Leinster championship, he scored a stunning 4-4, all from play, against Naomh Éanna. In the All-Ireland final, Fennelly finished with 2-4 including a sublime flick-volley goal.

Another goal for Colin Fennelly for Ballyhale!! pic.twitter.com/4ilLx3x0sj

Also in the running were Neil McManus, Pauric Mahony and Joey Holden. 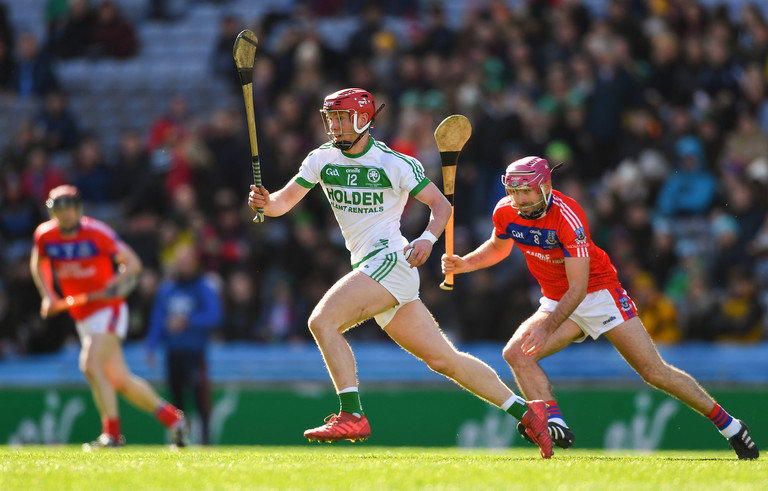 Mullen managed to find a perfect balance between feeding Fennelly on the edge of the square and taking his own score. Jackie Tyrell hailed the youngster and predicted he would kick on to make a big impact with Kilkenny after his showings this year. Close competition in St Thomas's Fintan Burke and Gorey's Conor McDonald.

Ballygunner's last-gasp goal is a worthy contender but in terms of silky stickwork, nothing really comes close to Tony Kelly's contributions. The Ballyea flyer landed two points worthy of this award, one of which was a sublime dummy and the other was a gorgeous flick over an oncoming defender.

Super skill and a terrific point from Tony Kelly for Ballyea. pic.twitter.com/F6bkDHtKsx

Ballyea's Tony Kelly fires over a point after displaying some superb skill ? pic.twitter.com/Kf1KVYu0Us 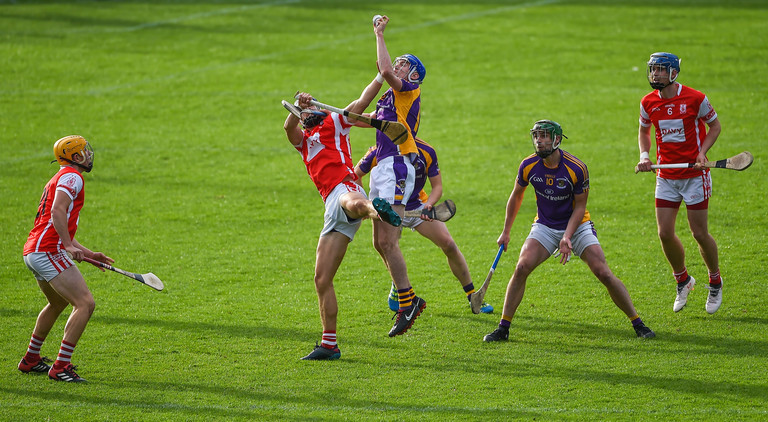 The dominant Dublin team knocked out in the county semi-final. A Cuala side in search of their third successive All-Ireland title were defeated by Kilmacud Crokes who were then themselves beaten in the county final. Much has been made of the recent work Dublin GAA has done to improve inter-county hurling but the recent club competitiveness is an equally important development that will serve hurling well in the capital.

Whether it be giants felled, kings returning or masters performing, the AIB club hurling championship offered something for all. It was yet another year to savour.

GAA
9 months ago
By Aonghus Ó Maicín
Five Club Games To Head To This Weekend
GAA
1 year ago
By Dylan Ryan
The Balls.ie Club Hurling Championship Team Of The Year 2018-19
GAA
1 year ago
By Aaron Strain
Watch: Fennelly Remembers Eoin Doyle In Touching Acceptance Speech
Popular on Balls
GAA
20 hours ago
By Michael McCarthy
'If These People Have Their Way The GAA Will Be As Anonymous As The League Of Ireland B'
2