In the wake of the decision to indefinitely suspend all club matches, the Club Players Association have issued a plea to GAA management to allow outstanding adult championships be completed behind closed doors.

A small number of club championships have still to be completed, and while the CPA recognised the reasoning behind the GAA's decision, they have detailed a number of points they feel are in favour of allowing these championships be completed. They say:

The CPA's chairperson, Micheál Briody, said "“We have been contacted by a lot of clubs over the last 24/48 hours, distressed and disappointed that their season has been brought to an abrupt and unsatisfactory end. They all understand the need to tighten restrictions, but are appealing to have the chance to finish out their campaign.”

Club players and supporters across all counties greatly appreciated the 11 weeks ring-fenced for Clubs. With uninterrupted access to players, the interest and excitement generated at Club Level was a tremendous showcase for our games and surpassed all expectations.

The GAA leadership centrally, at provincial level and in some counties have attracted unfair criticism. This criticism has been for situations where they have little control over an individual’s behaviour, and where Association guidelines have been ignored or flouted. We all understand the euphoria of championship success, but some of the behaviour has rightly attracted scrutiny in light of the pandemic we are all living through. We do not condone this at all.

The statement re-emphasises their agreement that "the lack of social distancing in some stands is totally unsatisfactory and the after-match behaviour in a few clubs has been disappointing, to say the least," but it concludes by saying "We feel that cancelling club games is unfair on players who through no fault of their own are being denied the chance to finish what has been a unique and challenging season."

While there is no return date for club games as of yet, when announcing the suspension of games, the GAA said it "will continue to monitor the situation in the ​coming days and weeks, regarding changes in government guidelines, before liaising with our units accordingly." 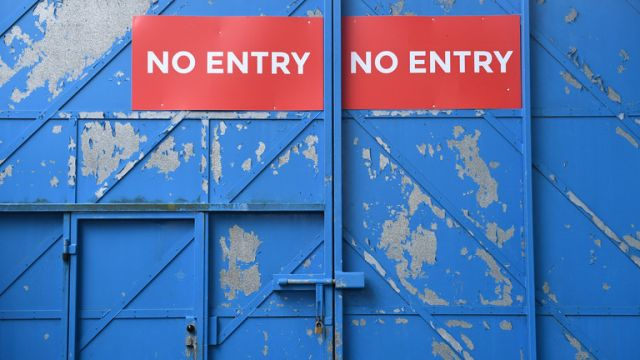