Stephen Cluxton is an incredible goalkeeper. Not only is he perhaps the greatest in his position of all time, he is one of the greatest Gaelic footballers ever to put on a pair of boots.

An incredibly humble individual with fierce determination, Cluxton's remarkable consistency and excellence has arguably not been reflected with the All-Stars he has won over his nearly 20 year intercounty career.

You could probably argue that he has been punished for having too good a defence around him. In the five Championship games this year, Cluxton did not concede a goal, however he faced a minimal amount of shots, and Cavan's Raymond Galligan is odds on favourite to win the goalkeeper sport in the 2020 awards.

Ciaran Whelan saying Stephen Cluxton's failure to get an All Star in five years could be down to his lack of engagement with the media. Have never met a GAA journalist who actually gives a shit about this.

Kilkenny hurling goalkeepers were in a similar situation for years. In Brian Cody's autobiography, he criticised the fact that no Kilkenny goalkeeper won an All-Star from 1993-2009.

The book was released in 2009 after the All-Ireland final, where PJ Ryan had a brilliant game, and made one of the greatest saves of all time.

PJ Ryan's saves were quite spectacular but, to be honest, that's what we would expect of him. He is an outstanding goalkeeper, just as James McGarry was before him.

Everybody saw PJ in his true light yesterday, and now he is a shoo-in for an All Star award. At least, I presume he is, but you never know. McGarry went through his career without getting an All Star, so consistent excellence and a serious knowledge and understanding of the goalkeeping craft guarantee you nothing when it comes to the All Stars.

Hell, no Kilkenny goalkeeper has won an All Star since Michael Walsh in 1993. How mad is that? That particular run is surely about to end.

PJ Ryan was the only goalkeeper from Kilkenny to win an all-star from 1994-2015, even though Kilkenny won 11 All-Irelands in those years.

The fact that Kilkenny had some of the best defenders ever to grace a pitch, including JJ Delaney, Noel Hickey, Tommy Walsh and Jackie Tyrrell, often meant that the goalkeepers didn't get the credit they deserved.

Six All-Stars is still an awful lot and no Dublin player has ever won more, though you do feel that Cluxton may have had more in recent years.

You somehow doubt is the type of character who worries about such things. If he was, we're sure his eight Celtic Crosses would ease the anxiety somewhat. 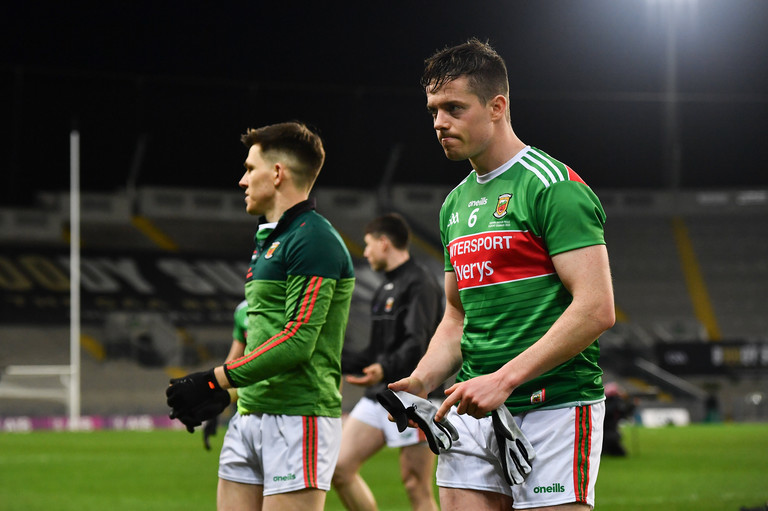