Reports: Tipperary To Have Their Own AFL Weapon For Munster Final

Tipperary manager David Power may have an additional weapon in his armoury for the Munster football final against Cork.

Tipp FM, RTÉ and the Irish Examiner all report that Colin O'Riordan has been cleared to play on November 22nd.

O'Riordan is currently on the books at Aussie rules club Sydney Swans though he has been back in Ireland in recent weeks.

He won an All-Ireland minor football title in 2011 before going onto play both U21 and senior football for the county. He also played hurling at U21 level.

O'Riordan was listed as a "team mentor" for Tipperary in their Munster quarter-final victory against Clare earlier this month. Tipp went on to defeat Limerick after exta-time in their semi-final last weekend.

Power said after the win against Limerick that the Swans did not want O'Riordan to play football while back in Ireland but that stance appears to have chance since.

Another AFL player - Mark Keane - played a major part in Cork's semi-final victory, scoring the winning goal with the last kick of the game to break Kerry hearts.

Cork manager Ronan McCarthy said he is waiting to hear if Collingwood will allow Keane to play against Tipperary. 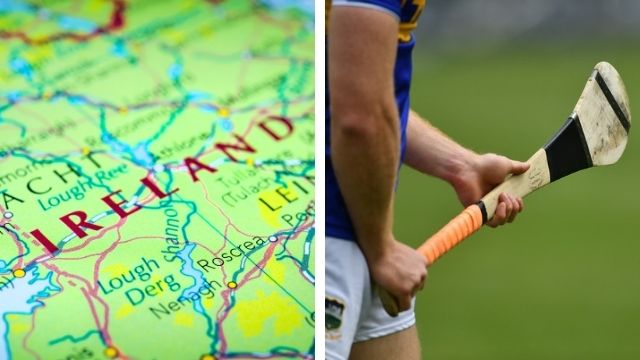 GAA
7 months ago
By PJ Browne
'Selfish' O'Sullivan Hopes Cork Aversion To AFLW Continues
GAA
1 year ago
By Balls Team
Big Boost For Derry On Cards With Another Irishman Set For AFL Exit
Aussie Rules
1 year ago
By Balls Team
Conor McKenna Slams Melbourne Media After AFL Retirement
Popular on Balls
Rugby
2 days ago
By Colman Stanley
Keith Earls Shares Story That Captures Andy Farrell's Decency
Football
2 days ago
By Eoin Harrington
Quiz: Name Every Player To Score In A Champions League Final
Football
1 day ago
By PJ Browne
'If He Continues With Performances And Goals Like That, Stephen Kenny Will See It'
Football
14 hours ago
By Gary Connaughton
Portsmouth Likely To Retain Gavin Bazunu This Month Despite Championship Interest