Kilkenny All-Ireland Winner Reaping Benefits Of Being Closer To Home

For the second consecutive championship decider, Kilkenny lost by just a point to their rivals. Dormer, who started that game at corner-back, has only watched the odd clip from the game.

Up until 2017, Dormer actually lived in Cork where she was working with an architectural firm.

"You were in enemy territory but at the same time, the Blackrock Camogie Club, they looked after me, they let me join in with their training," she says, speaking at the announcement of Chadwicks' partnership with Leinster GAA.

I could use their facilities down there if I ever wanted to puck the ball. They were very good to me. They helped a lot with finding me accommodation.

That’s why GAA is so funny. We’re enemies but they were the ones who helped me settle down in Cork.

Since moving back to Kilkenny - she now works just 30 minutes down the road in Waterford - life has become easier for the 2016 All-Ireland winner.

Rather than a four to five-hour round trip between Cork and Kilkenny for training, it's now a ten-minute journey. Her game is benefiting. 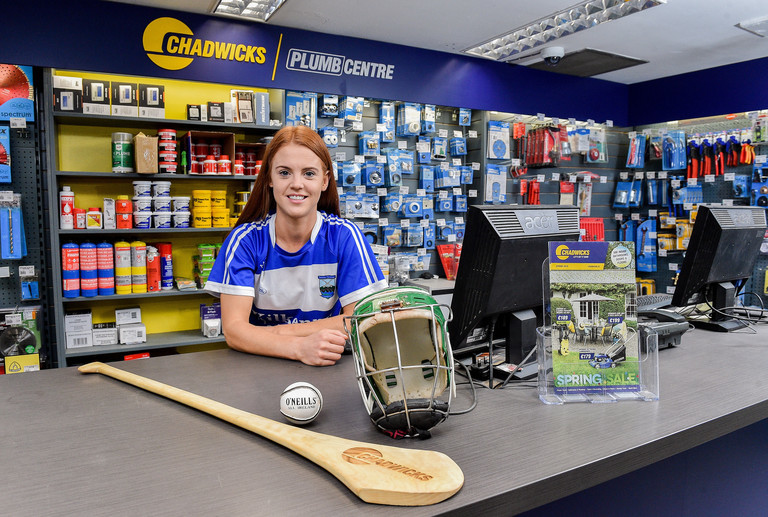 "I just get to relax more at home in the evenings," she says.

You just get to recover better. I was finding that I was getting a lot more injury prone because of the travelling. The backs of my legs were a lot more sore. Now, it’s reduced a lot. I’m not on the physio bed as much.

You’d be surprised how stiff you would get after the two-hour journey. You have to get out and go training then. You’re nearly rushing because you’re caught in traffic. You’re literally getting out of the car and getting onto the field.

Now, you’re there the hour before training. You get to chill out and do that little bit of physio if you have to.

I’m coming back to form now, hopefully, this summer. You’re on the field a lot more than what you would have been when travelling.

Dormer was part of the 70 per cent of WGPA members who earlier this year voted in favour of changing camogie's rules regarding physical contact.

"What we’re really looking for is just to keep the game free-flowing," she says.

"When you go and watch camogie, most of the time outside of Croke Park, you’ll see that it’s a fast, skilful game. We just don’t want it coming down to free-taker vs free-taker. That’s what we’ve seen in the last few All-Irelands and that’s what we want to get rid of. We don’t want it to be a stop-start game. Especially when the eyes of the whole country are on camogie. We just don’t want that to be seen as what the game is.

"It just seems like every rule has to be applied. Camogie, in general, is seen as a non-contact sport. If there’s any bit of a jostle, they see it as a free. It’s not, in general, when you’re going out playing a camogie match. It’s not very far from the hurling game. You’re going out and it is a physical game."

Chadwicks today launched the Chadwicks Kit-Out competition to celebrate the sponsorship, offering clubs in Leinster the chance to win over €20,000 worth of product to improve their clubhouse facilities. To enter go to chadwicks.ie

See Also: 'Some Of The Commentary Is Over The Top' - When Does Player Criticism Go Too Far?