Tyrone teenager Conor Bradley became the first player from Northern Ireland to make a competitive appearance for Liverpool since Sammy Smith in 1954 when he started his side's 3-0 League Cup win against Norwich on Tuesday.

The 18-year-old - who hails from the village of Castlederg in Tyrone - joined Liverpool two years ago. He is already a full Northern Ireland international, having made his debut against Malta in May.

Following Tuesday's game, the Aghyaran St. Davog's GAA club - for whom Bradley played - expressed the pride of a community.

"Everyone at Aghyaran St. Davog’s are filled with immense pride tonight in watching Conor Bradley make his full professional debut with Liverpool FC," the club said in a Facebook post.

"Conor played with the same determination and quality that he showcased so consistently in our club colours."

Bradley played the full game at right-back. During the first half, with Liverpool ahead by a goal, he gave away a penalty after fouling Norwich's Dimitris Giannoulis but Caoimhín Kelleher saved Christos Tzolis's penalty.

"You saw Conor Bradley tonight, I’m not sure... I heard the first Northern Irish player to play since 1954 — sounds anyway too long — but great great thing and he played a super game."

"The only thing I want to see of them is that they are really brave," he said about the young players who lined out for Liverpool at Carrow Road.

"All the rest is a waste of time... You have to be brave.

"Make a mistake, especially for Conor when it’s in the other box, dribble - he’s a cheeky boy, so go in there, don’t only play safe passes or whatever - and he did really well.

"It was an incredibly intense game for him, defending-wise. I was really surprised that he could stay on." 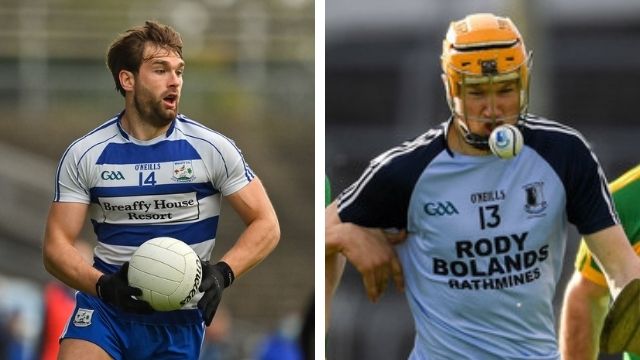