Hot on the heels of the news that Conor McKenna's Aussie rules career is over, and that the Tyrone man will return to Ireland, comes word of a possible boost for Derry.

BBC Northern Ireland reports that Conor Glass's AFL career is close to end and that he is likely to home.

Glass, who turns 23 later this month, joined Hawthorn in 2016 and made his debut a year later. His contract is out at the end of this year.

It's said that Glass was eager to continue his career Down Under but he has not been offered a new deal.

The Watty Graham's player captained Derry to the 2015 Ulster minor football title before losing out to Kerry in that year's All-Ireland semi-final.

He also played for St Pat's, Maghera in the 2016 Hogan Cup final where they to The Sem, Killlarney. 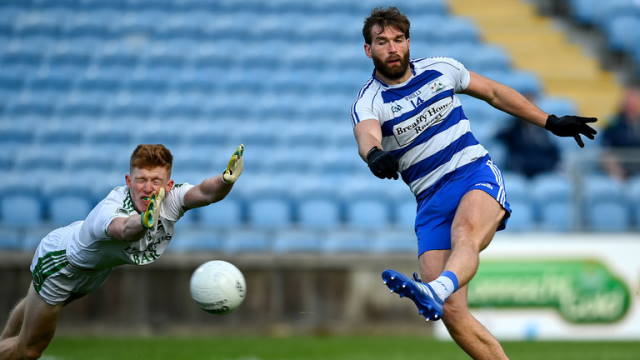