The situation was exacerbated by McKenna being at the centre of an Australian media storm during the summer when he tested positive for Covid-19 but later negative. He was wrongly accused of putting the restarted AFL season in jeopardy. There were offers of apologies but McKenna wasn't interested. 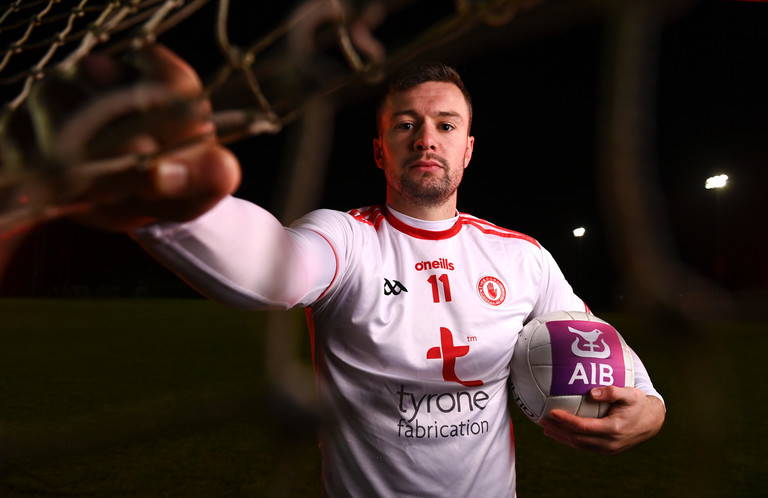 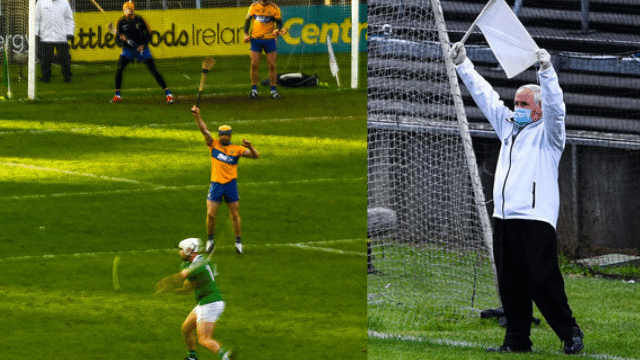 GAA
4 weeks ago
By Balls Team
The 15 Best Performances By A Player On A Losing Team
GAA
1 year ago
By PJ Browne
Five Years After Cardiac Arrest, Cathal Joyce Togs Out For County Semi-Final
GAA
1 year ago
By Michael McCarthy
Ranking The 10 All-Ireland Championship Hurling Managers As Players
Previous Next

GAA
4 weeks ago
By Balls Team
The 15 Best Performances By A Player On A Losing Team
GAA
1 year ago
By PJ Browne
Five Years After Cardiac Arrest, Cathal Joyce Togs Out For County Semi-Final
GAA
1 year ago
By Michael McCarthy
Ranking The 10 All-Ireland Championship Hurling Managers As Players
Popular on Balls
Rugby
2 days ago
By Colman Stanley
Keith Earls Shares Story That Captures Andy Farrell's Decency
Football
2 days ago
By Eoin Harrington
Quiz: Name Every Player To Score In A Champions League Final
Football
1 day ago
By PJ Browne
'If He Continues With Performances And Goals Like That, Stephen Kenny Will See It'
Football
15 hours ago
By Gary Connaughton
Portsmouth Likely To Retain Gavin Bazunu This Month Despite Championship Interest