'When You Look Back, It Highlights How Mad The Whole Situation Was'

Conor McManus says Monaghan being one of the teams caught breaching Covid-19 guidelines earlier this year did not impact his side's performances.

Gardaí made enquiries after footage showed the inter-county team training at the Corduff GAA grounds when such sessions were not permitted.

As a result of the breach, Monaghan were stripped of a home National League game and manager Banty McEnaney was suspended for 12 weeks.

"I would say it's not ideal, every team in the country was probably training but we were one of the teams that got caught," said McManus.

"When you look back on it now, it highlights how mad the whole situation was. We'll probably look back on it in another four or five years' time and we'll be talking about guards coming out onto training fields and Gaelic pitches, we'll look back on it and say it was just a mad, crazy time." 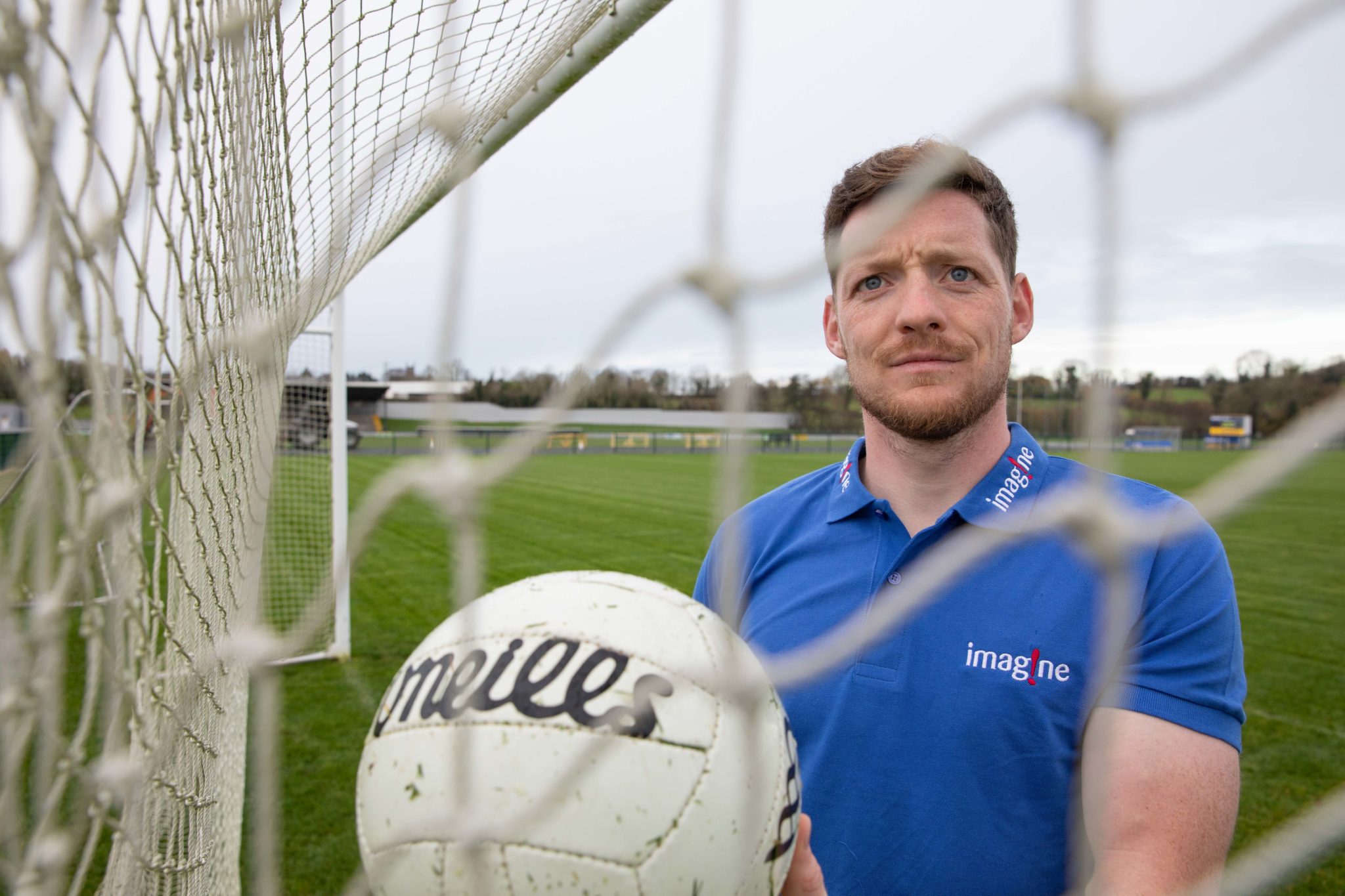 McManus continued: "Did it affect us? It brought a bit of unwanted publicity towards the team, but I don't think there was much negative publicity towards us. It highlighted more so just how crazy a time we were in. A lot of people probably were on our side somewhat in so far as you could understand why people were going out training in the fresh air.

"It wasn't doing any harm when you see what has followed since that. We've been fit to play a full championship, and we've had crowds back out and everything else.

"Lookit, that has all coincided with the vaccines coming back in play. It was something that happened, we dealt with it back then, we put it to be and just moved on from it. 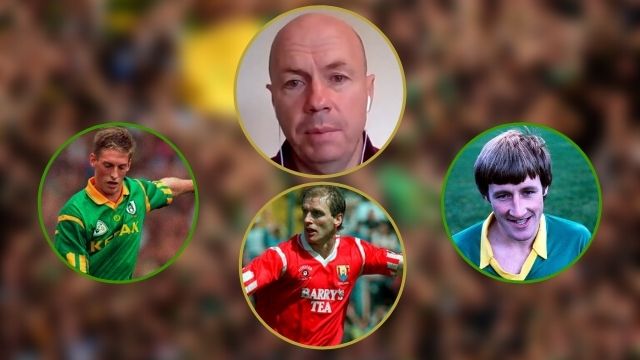