Serious strides have been made in both codes in Offaly in recent years. Having previously been at an all-time low in both hurling and Gaelic football, a lot of work has been done to improve their standing in the sports.

Their hurlers won promotion from the Christy Ring Cup and will also be playing in Division 1 of the league next season. The footballer were promoted to Division 2 of the league, with the county winning an All-Ireland at U20 level.

One of the stars of that team was Cormac Egan, with the Tullamore man winning a huge amount of plaudits for his blistering displays up front. At only 18-years old, he looks set to be a big part of Offaly's future.

Speaking at the launch of the 2021 Beko Club Champion competition, Egan revealed that he has ambitions to compete for All-Irelands at senior level in the years to come.

This U20 success has brought a big lift to the county. A lot of people have a bit of hope back, they feel like maybe in a few years' time we can be back competing for Leinster titles, and hopefully All-Irelands.
That's the main goal. It's going to take time. This isn't an overnight thing. We all know that in the county.

But people are patient in Offaly. They have waited long enough for this success. They're willing to wait for us to get through.

They're not expecting big things for us straight away. For us at a young age, you don't expect too much [immediately]...

The goal for any young footballer is to win an All-Ireland with their county. We feel we have a good crop of players in Offaly coming through," Egan continues. 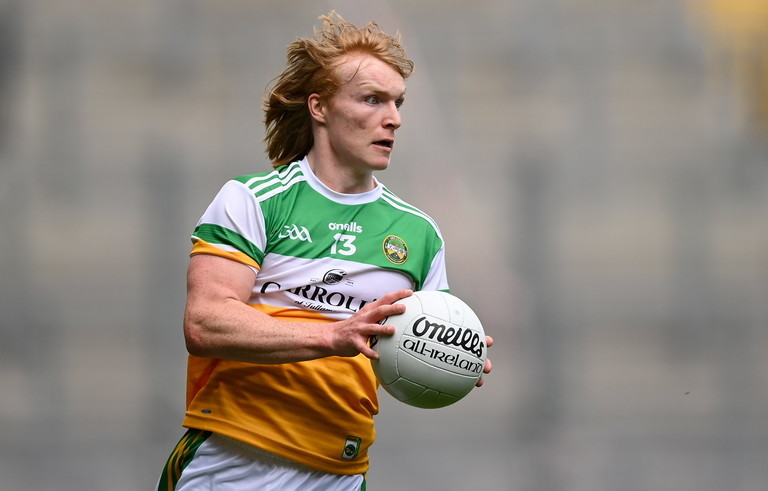 The senior team brought in one big recruit over the summer, with Tomás Ó Sé making his first move into inter-county coaching by joining John Maughan's backroom team.

Egan was excited to see the Kerry man come on board, believing their success at U20 level may have played a part in his decision.

Maybe they see that we might be moving in the right direction. Tomás Ó Sé coming in is a massive addition and maybe if we didn't have that U20 success he mightn't have come in with us.

We're just glad to have him, he's going to be a massive addition over the next few years, so if this U20 success can attract some people to Offaly GAA, that's what it's all about and that's how we're going to succeed in the future.

Here's hoping we see this lad light it up at senior level in the not too distant future.

SEE ALSO: The 7 Stages Of Playing A GAA Match With A Hangover 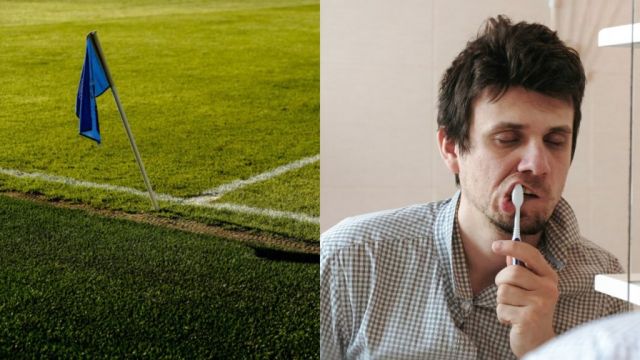 GAA
4 months ago
By Gary Connaughton
Watch: Offaly U20 Star Gives The Best Interview You Will Hear All Year After Leinster Win