With the return of inter-county action just a fortnight away, club action continues to draw to a close this weekend.

There are two live county finals on TG4 this Sunday with Gaeil Colmcille facing Ratoath in the Meath football final and Blackrock playing Glen Rovers in the Cork hurling decider.

There is plenty of live streaming action too with the Cavan football final replay between Crosserlough and Kingscourt on Saturday evening, and both the Galway hurling and football deciders available to watch on Sunday.

Davy Fitz: 'They're A Unique Bunch Of Players. They've Been Wrote Off A Lot' 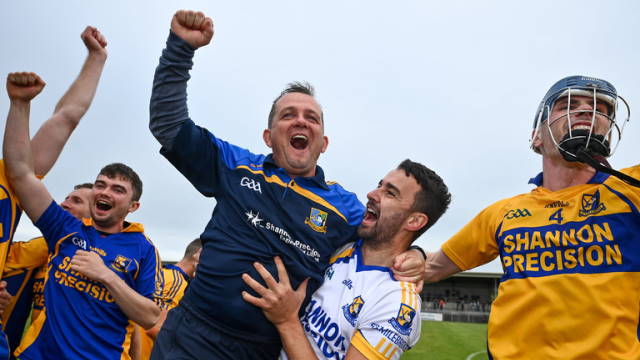