Despite it being 58 days since their last competitive game, Ballygunner did not look off the pace in their Munster Senior Club Hurling Championship quarter-final against Clare champions Ballyea on Sunday.

"There was a long break since our last game, and the worry would have been that we wouldn't have been able to get the intensity levels up," Ballygunner manager Darragh O'Sullivan told RTÉ Radio 1.

"The lads weren't found wanting in any shape today with the intensity level they brought to it.

"We gave the lads two weeks off [after the Waterford final], and went and played three or four challenge games. The first challenge game we played against Sarsfields of Cork, Sarsfields went right through us to be honest. 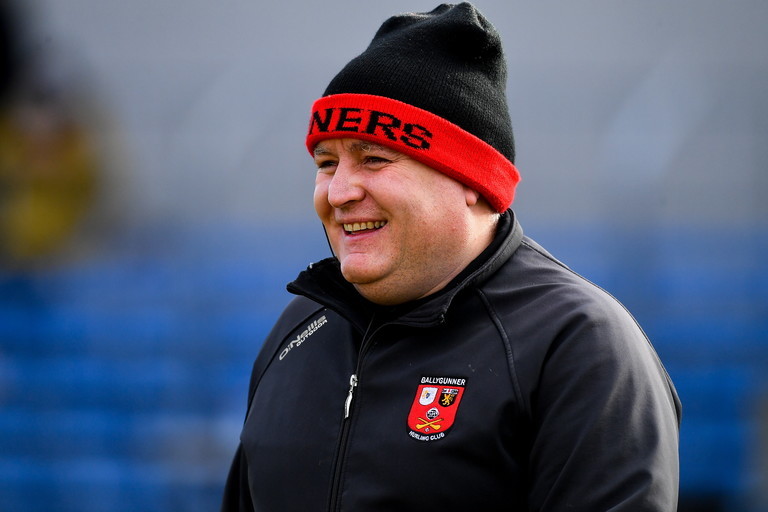 O'Sullivan said that several Ballygunner players have benefited from the extended break.

"The last few weeks have gone well for us from a rehab perspective," he said.

"You saw Phillip Mahony play today, he played 10 minutes in the [Waterford] championship against Abbeyside. Pauric Mahony was running a lot more freely today than he would have been in the championship. They were another couple of lads who played with injections in that county final that played without injections today."

In their run of eight consecutive Waterford title wins, Ballygunner have managed just one Munster final victory. That was in 2018.

"They live together. They live in each other's company the whole time. You see them at Grow HQ and these places having breakfast. There will be 10, 12, 16 of them there on a Saturday morning, having their breakfast together. That's the bond that's in this group. Any successful club team does have that bond."

Ballygunner will face Tipperary champions Loughmore-Castleiney in a fortnight. 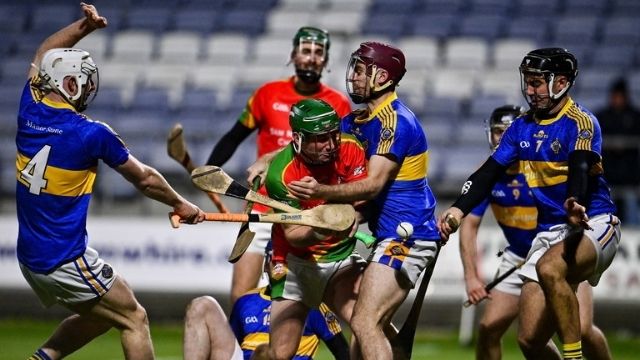 GAA
3 days ago
By PJ Browne
'He Was A Complete Professional In Terms Of How He Was Built'
GAA
1 month ago
By Gary Connaughton
People Couldn't Get Over Noel McGrath's Red Card In Munster Club Semi-Final
GAA
3 months ago
By PJ Browne
In Pictures: Ballygunner Celebrate Eighth Consecutive Waterford Hurling Title
Popular on Balls
Rugby
16 hours ago
By Colman Stanley
Jimmy O'Brien Announced His Arrival On The Biggest Stage This Afternoon
Basketball
12 hours ago
By Eoin Harrington
Kieran Donaghy And Tralee Warriors Claim National Basketball Cup Title In Tallaght
The Rewind
20 hours ago
By Gary Connaughton
Quiz: From Which Irish County Did This Company/Product Originate?
Football
23 hours ago
By Gary Connaughton
Carragher Reveals Unhappy Instagram Message From Lionel Messi After MNF Comments