Much of the excitement around this year's football championship centres around the fact that Dublin do not look as invincible as they have in year's gone past.

That is a welcome reprieve for the neutral viewer, especially after they seemed to stroll to an All-Ireland in second gear in 2020.

That was partly down to the absence of Kerry from the latter stages of the competition.

Peter Keane's side were expected to provide Dublin's biggest challenge, but they did not get the opportunity to do so after being shocked by Cork in the Munster semi-final. With the absence of a backdoor system, their championship was over. 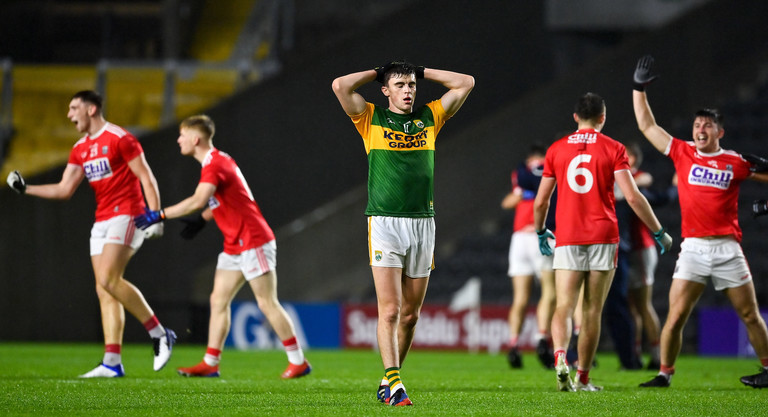 They will have an opportunity to avenge that loss this weekend when the two teams meet in a Munster final.

Once again Kerry will be heavy favourites. In fact, a loss this time around would be an even bigger shock than 2020.

Speaking on GAA Embedded, former Kerry captain Darran O'Sullivan said he is happy with the way the county have performed thus far and expects no issues with Cork on Sunday.

They look different this year, they look very business like and very serious.

Seán O'Shea is absolutely lifting. I think the arrival of Paudie Clifford onto the scene, and obviously he is playing well in his own right, but he has freed up O'Shea.

Over the last two years, the over reliance on O'Shea to be the outlet at centre forward meant he was having to sprint 40 or 50 yards with a man on his back, win the ball, then either play it in or shoot. It was a lot of work for one man.

Paudie comes out, has energy to burn and is an intelligent footballer, it takes the pressure off O'Shea to be the sole ball winner there.

As a supporter you would be happy with how it's going. It was 11 points (margin of victory) the last day against the Munster champions (Tipperary).

It was a good win but I would have expected more. They could have doubled that to be honest, they were strolling and the game was over at halftime.

They are motoring nicely. I expect them to have no real issues with Cork, I don't think Cork are at the standard at all.

The only hope Cork have against Kerry is if it's lashing rain and a bad windy day.

From a Kerry point of view, you would be happy with how they're motoring.

Kerry supporters will be hoping they can get the job done in Killarney, with All-Ireland ambitions on their mind over the remainder of the summer.

SEE ALSO: Offaly U20 Star Gives The Best Interview You Will Hear All Year After Leinster Win 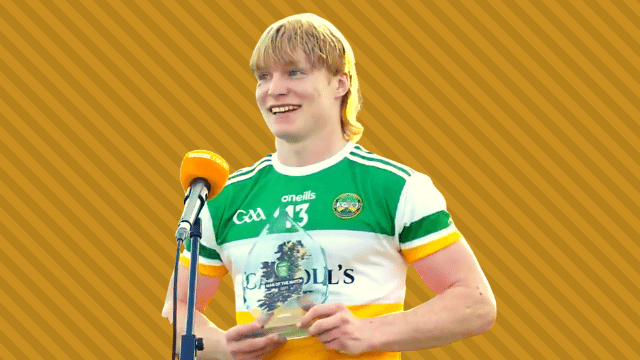 GAA
1 week ago
By PJ Browne
'I've Had A Weird Feeling For Mayo All Year. I Like The Look Of Them'
GAA
1 week ago
By Gary Connaughton
O'Sullivan Believes Kerry Need To Make Quick Decision Amid Jack O'Connor Rumours
GAA
3 weeks ago
By Gary Connaughton
Darran O'Sullivan Believes There Is No Obvious Candidate To Replace Peter Keane
Popular on Balls
Football
14 hours ago
By Jonathan Byrne
Duffy's Redemption Complete As Potter Won't Replace £50 Million White
GAA
19 hours ago
By PJ Browne
20 Years After Last Wexford Hurling Final, Rapps' Mossy Mahon Gets The Win
Golf
20 hours ago
By Balls Team
10 Years On, Remembering Graeme McDowell And The Greatest Video Ever Made
GAA
17 hours ago
By Jonathan Byrne
Laois County Board Investigating Wild Brawl At Senior Football Match