David Brady is the new manager of the Ratoath senior footballers.

The Meath club announced on Wednesday evening that the former Mayo footballer has been appointed for the 2022 season. It's said that his backroom team will be confirmed in due course.

Brady, who has worked as a Gaelic football pundit in recent times, previously managed his own club Ballina Stephenites, with whom he won an All-Ireland title in 2005.

He succeeds former Meath footballer Brian Farrell. It was announced last month that Farrell and management team, who took over in 2020, had stepped down.

Ratoath won their maiden Meath senior championship in 2019 under the management of former Dublin goalkeeper Davy Byrne, and then retained the title in 2020. This year, they were eliminated at the semi-final stage by eventual champions Wolfe Tones.

See Also: 'The Team Most Capable Of Challenging Ballyhale Is Slaughtneil' 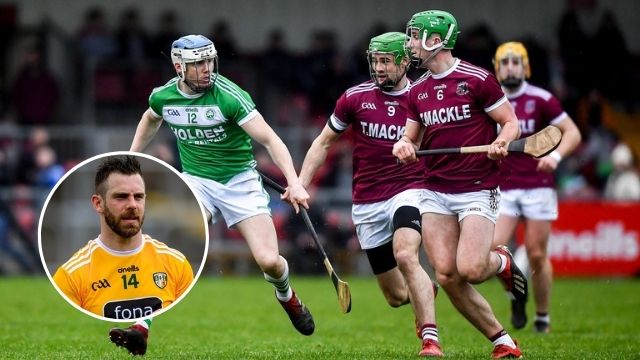