We all know the ability that David Clifford possesses at this stage, but it can be easy to forget that he is still only 21-years old.

He already has quite the resumé. Not only has he won two Munster championships, two All-Stars, and played in an All-Ireland final at senior level, but he has also been tearing it up with his club.

He helped East Kerry to a first Kerry Senior Football Championship title in 20 years in 2019, with their second championship on the trot this evening.

They made easy work of Mid Kerry in the final this evening, with Clifford unsurprisingly playing a starring role.

He scored this absolute screamer of a goal at the start of the second half to put a bit of daylight between the sides.

It is worth mentioning that this was scored with his so-called 'weaker' right foot. East Kerry would ultimately run out winners on a scoreline of 2-15 to 0-9.

This result will likely see Clifford stay on as Kerry captain for 2021, with his attentions now turning to the inter-county scene. If he can carry this form onto the county panel, the rest of the country will be in trouble.

See Also: Here's The TV Lineup For The First Weekend Of County GAA 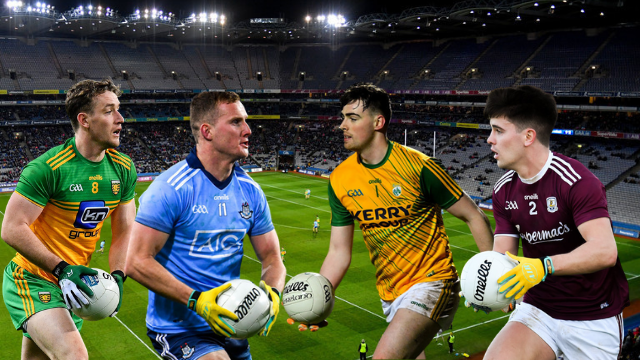