The GAA stars were out in numbers at the PwC All Stars Awards this Friday night as the top talents in both football and hurling were rewarded for their exploits during the season.

One man that was on the receiving end of the awards was Kerry's David Clifford, with the Fossa man scooping the PwC GAA Young Footballer of the Year award.

But more disputed than his award was the 19-year-old's choice of attire. Foregoing the usual tuxedo utilized by most of his peers, Clifford opted for a dapper looking polo neck and blazer: 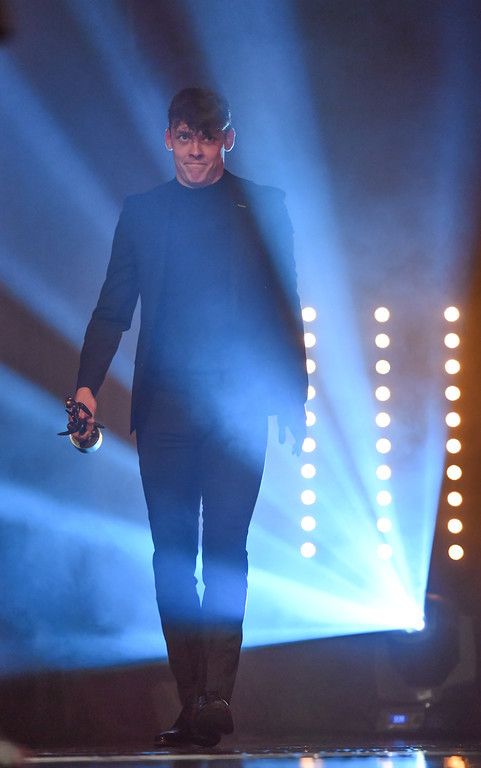 His choice of outfit has had a mixed reaction online, and while it has enraged the traditionalists, some have applauded Clifford for going out on a limb on such a big night:

My Ma about David Clifford “that feckin eejit Galvin is after dressing him like that” ??? #PWCAllStars #GAA #AllStars2018

David clifford doesnt even have to change his clothes going to coppers tonight after the sll stars..cute hoor #PwCAllStars

Just because you are Young Footballer of The Year and an all out proper baller doesn’t mean you can get away with rocking a polo neck on #PwcAllStars night! David Clifford some man! #GAA pic.twitter.com/4ZQHwwkyD3

See Also: In Pictures: The Red Carpet Arrivals At The PwC All-Stars Awards

GAA
1 year ago
By Balls Team
The Balls.ie Selection For The Hurling PwC All-Stars
Previous Next