If you have frequented GAA matches over the years, you probably know this scenario very well.

Throw-ins between two players occur in pretty much every game, but what we often see is a third man come into the mix and try and claim the ball. This usually leads to shouts 'third man in' from opposition players and supporters.

To be honest, we have always assumed that a third man coming into this scenario was not allowed under the rules. However, that isn't really the case.

David Gough, one of the country's top referees, cleared up this very issue on Twitter earlier today.

Asked about the legality of this situation, Gough said there was no rule that forbid a third player to come in and claim the throw-in. However, there are some conditions that must first be met.

If you never read an #AskGoughy again .... read this one from @Hanley_Rory It is a shocking 😱😱😱 example of how out of date our rulebook actually is & why our rules are almost impossible to understand and implement. Thanks to @cawley225 for discussing with me. Below is my take. pic.twitter.com/I85hvhLBla

To start let's understand what a throw in is.

It is defined as to throw the ball up over the heads of one player from each team (Football).

Over many years the roar of a 'third man in' has entered the language of management, players and spectators even though there is no mention of this language in the rule book. Yet it still remains a misconception (even third man tackle can often be heard).

The issue here however is much simpler. Yes a third player may come in and catch the ball... but it is unlikely he has met this criteria... The Set Play rule concerned states that 'All players except those two contesting the throw-in shall be at least 13m from where the throw-in is awarded.'

However, and here is the ridiculous part, there is no actual rule in foul play to say he cannot do this or any sanction if he does. You have to love our rule book...

In essence what is being said here is the referee should not throw in the ball until all players are back 13m. There is no foul committed if they are not.

What is the referee to do? Stand and wait pleading for everyone to retreat 13m. It's quite some distance and I rarely if ever am able to get players to do it.

Warning: if you don't follow my instructions I can caution you with a yellow card for 'challenging the authority of a referee'. What I cannot do is simply decide to award a free against the incoming
player as 11m not covered in rule.

The 13-metre rule is certainly a difficult one to police for officials, especially during throw-ins. It is also surprising to learn that a referee can't directly caution a player for breaking it. 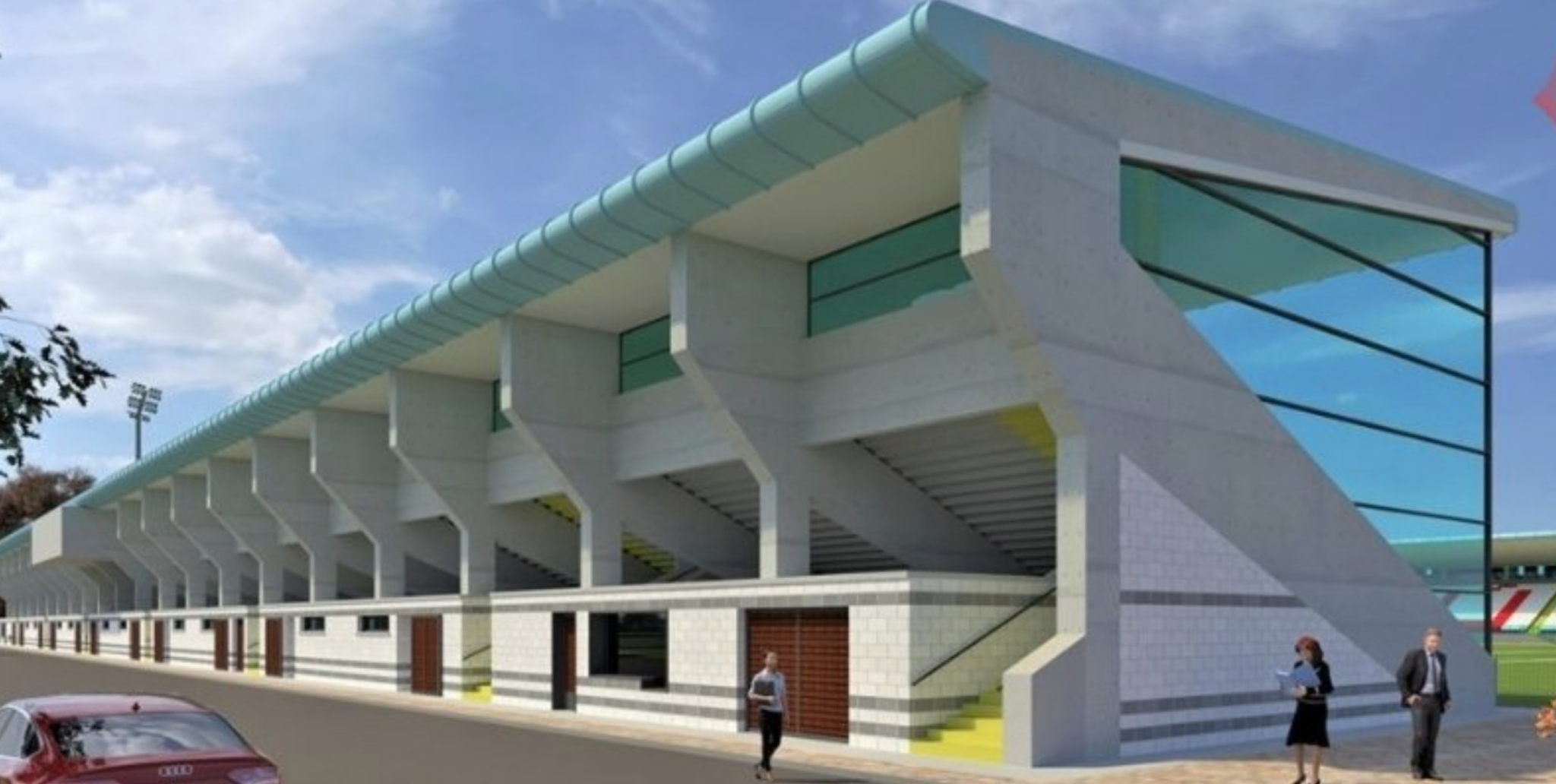