Power's side defeated Cork, 0-17 to 0-14, to win their first Munster title since 1935. They are also the first county other than Cork or Kerry to win the title since Clare's 1992 defeat of Kerry.

Tipperary claimed the victory wearing replica jerseys of those worn by the county 100 years ago on Bloody Sunday when 14 people were killed by British military forces at Croke Park.

"It's a huge day. 85 years waiting. I'm ready to cry to be honest with you," Power told RTÉ after the game.

"I kept saying to the players that it's been the last 15 years of hard work: Lads getting to Munster minor finals, lads getting to U21 finals, maybe not winning all the time.

"I'm just proud to see the likes of Philip Austin, Brian Fox, and all these great guys that have ploughed the fields for Tipp football the last 15 years.

"The last 10 years, Tipp have been going well at underage, minor and U21. That's really what drove on the lads here today. We wanted to make our mark at senior.

"It's going to be huge, the knock-on effects of this. You're going to see primary school children wanting to play football for Tipp for the next 20 to 30 years."

Power led Tipperary to a famous 2011 All-Ireland minor title victory over Dublin. Many of that team were involved in Sunday's win. This was Power's first campaign as senior manager.

"I always believed [Tipperary football could reach these heights]," he continued.

"I remember saying it to a group of friends back in 2010, that this minor team is going to win an All-Ireland. I thought it 2012, if I'm being honest.

"I always had that belief. I've grown up with Tipp football all my life. All the great men that are not here: The likes of Hugh Kennedy, Mick Frawley. They are so many names that kept football going in Tipp." 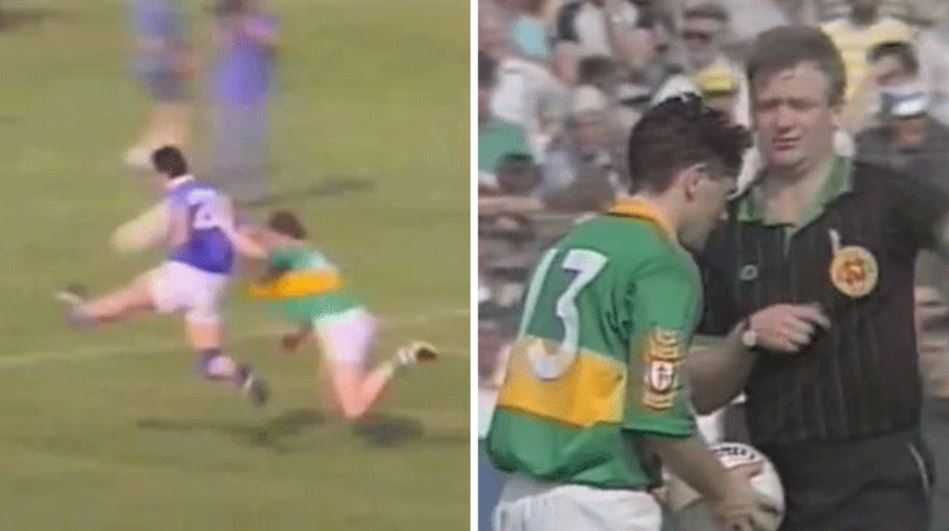