Davy Fitzgerald has ruled himself out of the running for the Galway hurling manager job. The Clareman - who stepped down as Wexford manager in July - had been linked with the role vacated by Shane O'Neill earlier this month.

"Not that I know of anyway, so I’m not," Fitzgerald told Virgin Media's Ireland AM when ask if he was going to be the next Galway hurling manager.

"I haven’t heard a word about it. Naturally, you’ll have rumours around different things and that’s fine.

"I’ve left Wexford six or seven weeks ago and I’m enjoying the break. I’m with my local club (Sixmilebridge) and that is actually all I’m concentrating on at the moment.

"I’ve been involved in hurling for 32 years. I played for 18 years, I’ve been managing the last 14 or whatever. It’s funny, it’s kind of different. I’ll have a summer maybe with no inter-county senior hurling and that, and you know what, maybe the break will do me no harm."

Fitzgerald spent five years with Wexford, winning a Leinster title and narrowly losing the All-Ireland semi-final in 2019, but the two seasons which followed did not reach those heights. 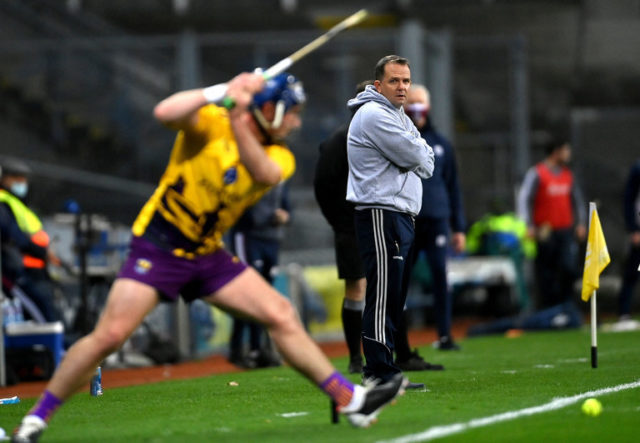 "Was it pressurised? For definite," said Fitzgerald.

"It's the pressure that you put on yourself, more than anything. You want to perform if you go into a place like Wexford, you want them to have success - that's very important to you.

"I love trying to achieve stuff with teams that are not meant to win. I got a Munster title in Waterford back in 2010, won the All-Ireland with Clare in 2013 and a National League, and then got a Leinster Championship with Wexford in 2019.

The 50-year-old added that he would love to be involved with the team which stops the Limerick juggernaut.

"Limerick have done a great job," he said.

"It's like Dublin that won all in front of them [in football]. Things have changed - Tyrone are the new All-Ireland football champions.

"Limerick are a phenomenal team, they are a bit ahead at the moment, but that will change. Someone will come. I'd love to be involved with a team that does [stop them].

"It will happen, someone else will get a chance, whether it's next year, or the year after. It just needs someone forward-thinking that comes up with something different." 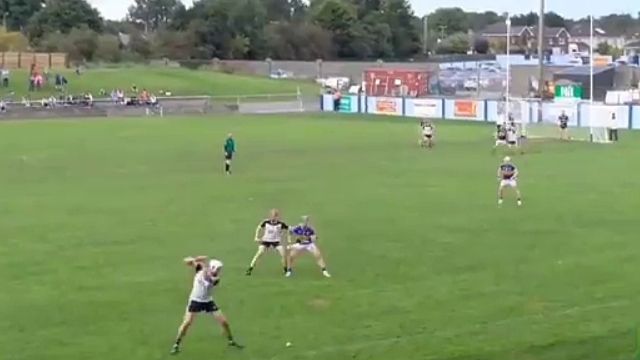