It has been confirmed that Wexford hurling boss Davy Fitzgerald will also operate as coach of Clare club Sixmilebridge for the upcoming season.

Fitzgerald will work with manager Tim Crowe at his local club. It comes after Sixmilebridge bowed out of the Clare Championship at the quarter-final stage in 2018 after a 1-19 to 0-16 loss against their neighbours Cratloe.

For Fitzgerald, it means a return to the management ticket at the club. In 2005, he was appointed senior manager of Sixmilebridge in controversial circumstances, ousting then manager Sean Stack midway through his tw0-year term. 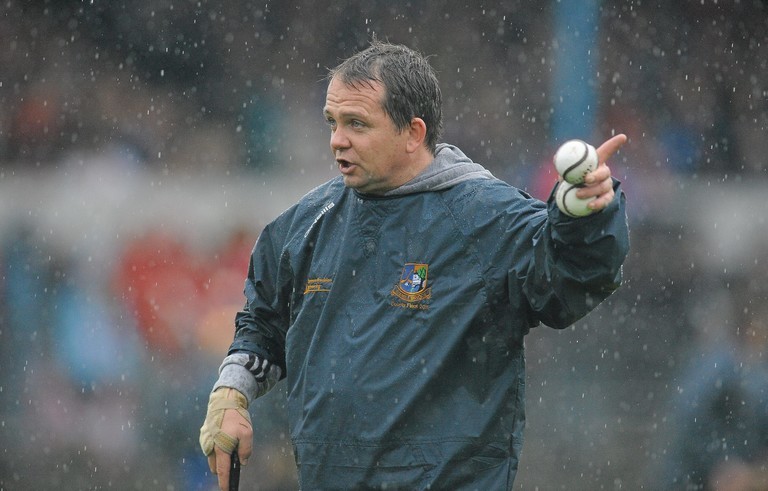 As the 47-year-old said in his recent autobiography, 'At All Costs', it "was a move I deeply regretted in hindsight and one, I believe, for which others have never truly forgiven me."

In December 2004, Davy Fitzgerald 'made a move against' then senior manager Sean Stack. Despite attempts at reconciliation the pair never made up. Stack later told Fitzgerald he would never forgive him for the manner of the action.

As long as I live I'll never forget the expression on his face when a secret ballot vote confirmed me as the Bridge's new manager. Sean got up, announced he wanted nothing more to do with the club, saying the decision had left him feeling betrayed.

Interestingly, in the same chapter Fitzgerald cites Tim Crowe, who is the manager on the new ticket, for "investing a hell of a lot of trust" in him.

Fitzgerald has also returned for a third year with the Wexford hurlers after a delegation of players travelled to Clare in a bid to convince him to stay. Wexford get their Allianz League campaign underway against All-Ireland champions Limerick this Sunday, with deferred coverage on TG4 from 2.30pm.

SEE ALSO: The Story Of How A Fake Richie Power Swindled This Lad Out Of A Load Of Jagerbombs