The All-Ireland semi-final in Croke Park got off to a rip-roaring start as Kilkenny tore into defending champions Limerick. An early Colin Fennelly goal had John Kiely's side in trouble and they were dealt a further blow when captain Declan Hannon was taken off at half-time. 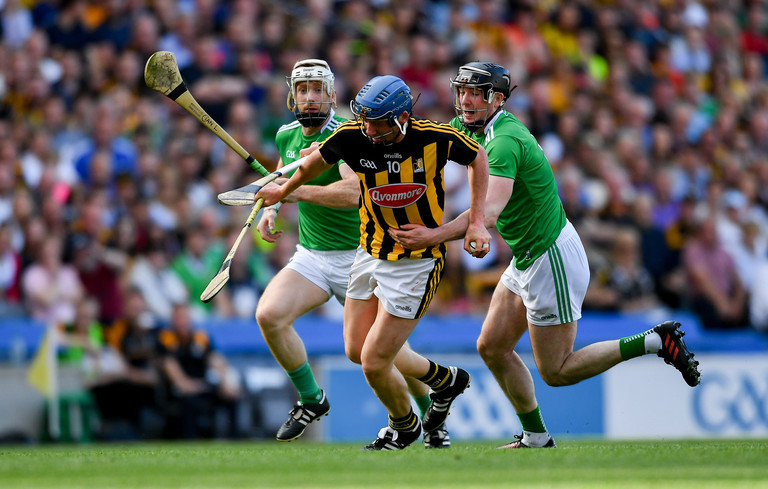 Barry Nash was brought on as a half-time substitute for Hannon after was involved in a hefty hit early in the tie. Speaking on RTE Sport, former Kilkenny hurler Jackie Tyrell explained for the rest of the half, "Declan Hannon was in trouble." He expanded to say, "he's all over the place."

Donal Óg Cusack went one step further and explained, "he looks more than in trouble. He looks out of it!"

It prompted Cyril Farrell to cite his view of Hannon's half.

I don't think he will come out in the second half. I think he's concussed. He was hit a hard tackle there in the first half and they're going in and out to him. There was one shot there, he wasn't able to move. The medics were out to him.

"It won't show it fully on TV, the medics have been in and out five or six times. He is just not right. It isn't the Declan Hannon we know."

After receiving treatment early in the game, Hannon did not emerge for the second half. 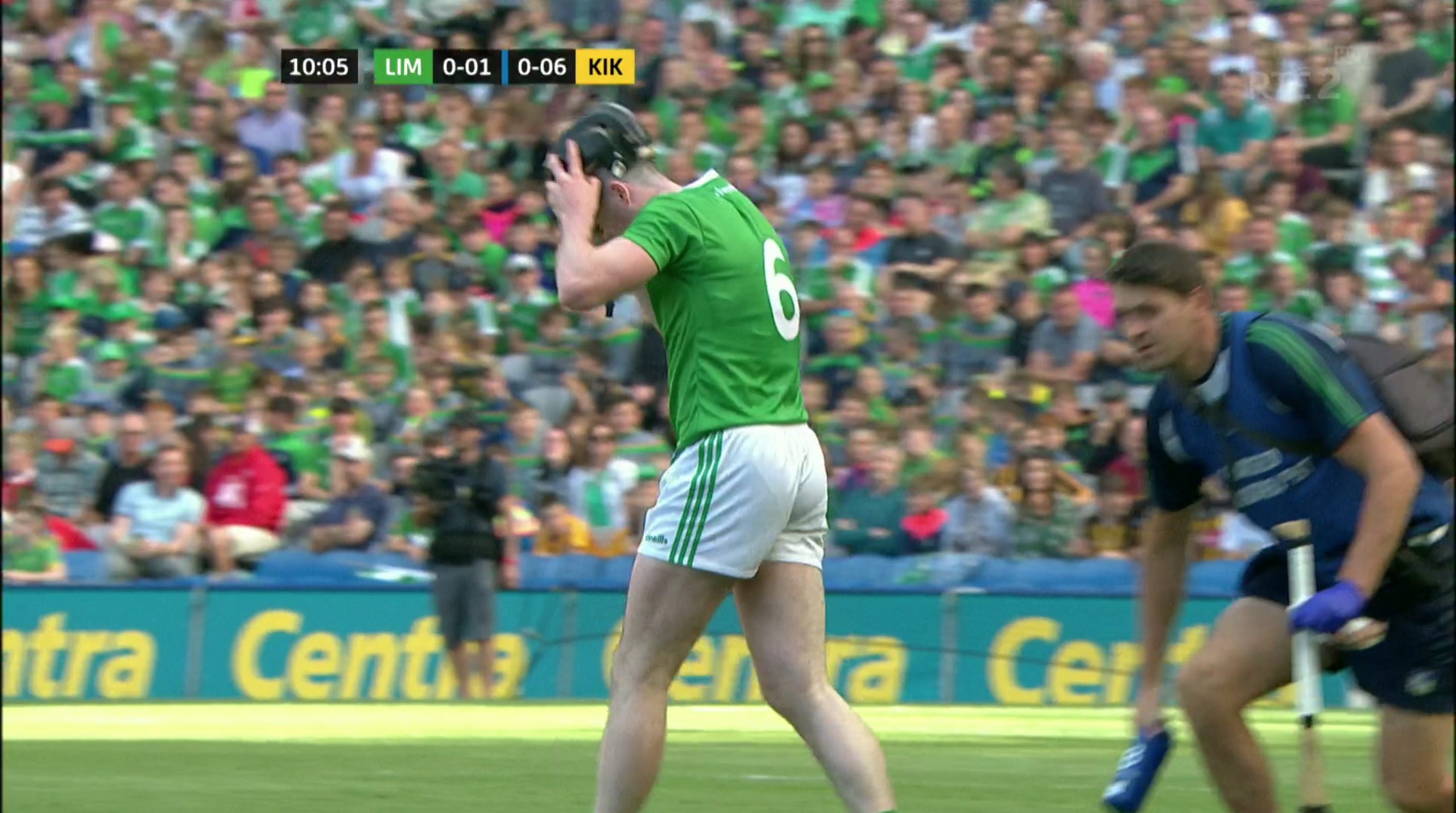 The Munster champions were led out for the second half by full-back Mike Casey.

GAA
3 weeks ago
By Michael McCarthy
Quiz: Do You Remember The 2019 Intercounty Football And Hurling Championships?
4

GAA
10 months ago
By Balls Team
The Balls.ie Selection For The Hurling PwC All-Stars
35