Declan O'Sullivan believes the attitudes of young footballers in Kerry has changed since in the nearly two decades since he was coming through what was then under-21 level.

O'Sullivan, who won five All-Irelands with the Kingdom, is now the Kerry U20 manager.

"The attitude and preparation has changed completely," he said at the launch of the 2021 EirGrid All-Ireland U20 Football Championship.

"When we were coming through, you did what you were told, and you didn't think a huge amount about your game. The training sessions were laid out. You listened, and tried to implement it.

"For players now, there is so much information out there. There are so many podcasts, so much social media; you have some great content out there in terms of games, other sports, and they really are interested in getting the information.

"They want to know more, they want to know the background to the reasons of why we might be doing certain things. That's been fantastic. Their appetite for knowledge and trying to understand has stepped up from when we were coming through.

"From the physical and conditioning point of view, they are way ahead. We didn't go to the gym until we got into the senior team. It was all very new to us. Kerry were behind on that, initially.

"Guys, nowadays, whether they are playing football with their club or playing inter-county, the majority of players are in the gym in some capacity.

"Even being involved with my own club (Dromid Pearses), we might play a game on a Saturday evening, and then you might see six or seven guys inside in the gym on a Sunday morning, preparing for the following week.

"That's the experience I've had dealing with young players over the last couple of years: They are very interested in their conditioning and nutrition; it's a way of life, a culture - they like that lifestyle.

"It really makes our job a lot easier if guys are interested, and they're pushing themselves to get into the best condition they can be. That's the good part of it: You don't have to push lads to do the hard work, they automatically want to do that. They would be doing a lot of it anyway, even if they weren't involved in an inter-county setup." 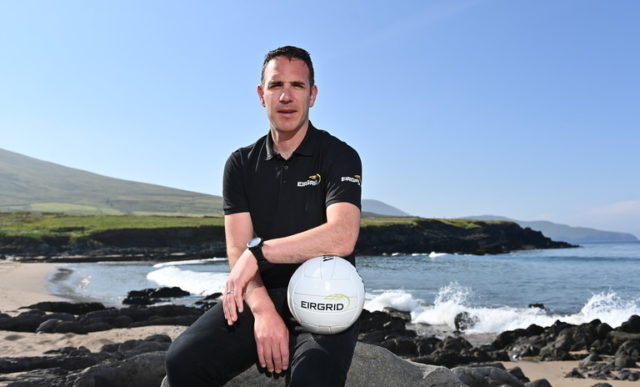 Pictured at the launch the 2021 EirGrid GAA Football U20 All-Ireland Championship is Kerry U20 manager Declan O'Sullivan. EirGrid, the state-owned company, is charged with delivering a cleaner energy future for Ireland. Photo by Sam Barnes/Sportsfile

O'Sullivan said the main challenge of moving from playing to coaching and management has been building a relationship with players.

"You need to understand what type of players you have, and then you need to come up with a system or a way of playing that suits them," he said.

"That's something that's always on going, and it's a big part of the job. You can have the best training drills and games, but if you can't build that connection and understanding, that they buy into it, then it's going to be difficult. I would say that's the most important part of the job." 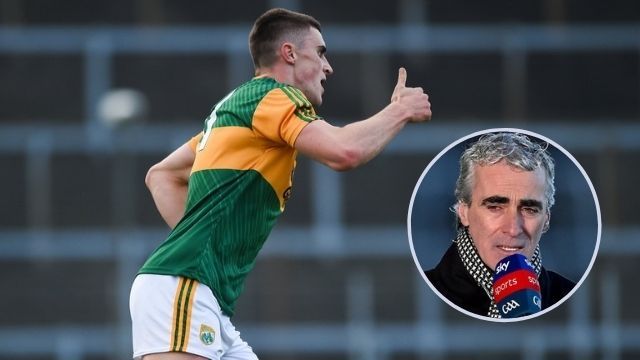 GAA
4 months ago
By Donny Mahoney
Kerry Need To Rediscover Declan O'Sullivan's Philosophy To Gaelic Football
GAA
5 months ago
By PJ Browne
How The Elder Clifford Became Kerry's Missing Link
GAA
5 years ago
By PJ Browne
'I Was A Full-Time Athlete' - Declan O'Sullivan's 2006 All-Ireland Endeavours Went To Another Level
Popular on Balls
Rugby
2 days ago
By Colman Stanley
Keith Earls Shares Story That Captures Andy Farrell's Decency
Football
2 days ago
By PJ Browne
'If He Continues With Performances And Goals Like That, Stephen Kenny Will See It'
Football
2 days ago
By Eoin Harrington
Quiz: Name Every Player To Score In A Champions League Final
Football
20 hours ago
By Gary Connaughton
Portsmouth Likely To Retain Gavin Bazunu This Month Despite Championship Interest