'A Pure Humble Thing To Say. I Thought, 'Tommy, You're More Than That'

Declan Quill says he's hopeful that Tommy Walsh will continue to play with the Kerins O'Rahillys club following his retirement from inter-county football.

"If you met Seanie in the club bar or downtown walking the street, you'd never think this man was an outstanding midfielder and fullback for Kerry, and has six or seven All-Ireland medals. Seanie is as normal a guy as you'd ever meet.

"Tommy is a chip off the old block. He's a great man in and around the club. We had him up there two Sundays ago to the under-9s. Himself and David (Moran) came up, and they spoke brilliantly to them, told them to keep enjoying their football.

"The first thing he said to the under-9s that morning was, 'Do ye know who we are lads? Well, this is David Moran, he plays for Kerry, and I'm Tommy Walsh, and I play for Kerry, sometimes'.

"It was a pure humble thing to say, and I thought, 'Tommy, you're more than that'.

"He has a huge role to play inspiring the lads coming up. The likes of Conor Hayes, who played U20 [with Kerry] this year, would learn an awful lot off Tommy, standing beside him on the edge of the square." 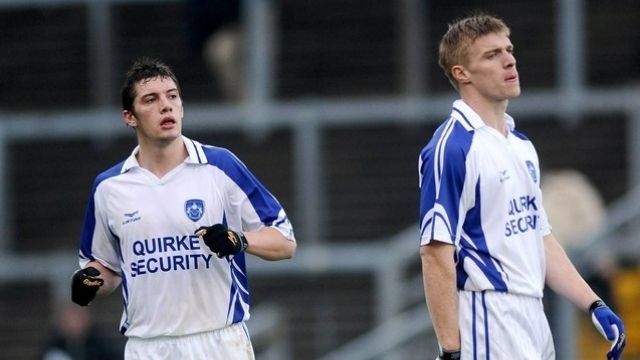 Quill continued: "I've been down at a few training sessions the last few weeks, and he's driving everyone on around him. When I was playing with him, even though he was younger than me, he was a fierce leader in the dressing room.

"The physical shape he's in - he's an absolute monster as we know, but he puts huge effort into training.

"He'll influence a lot of the younger fellas around him. We have a lot of young forwards coming through. Tommy would be a huge influence on them. He's a very positive guy. He speaks very well when he has to speak." 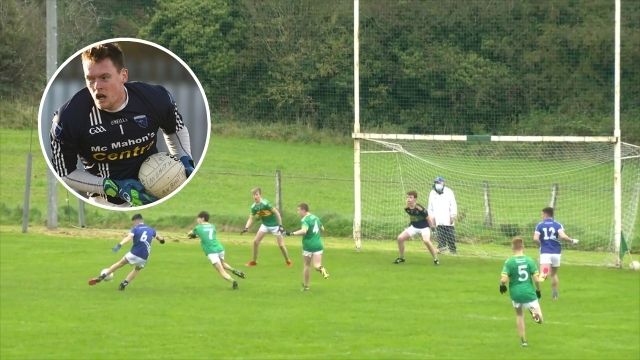