Dessie Farrell Confirms Cluxton And Other Senior Players Staying On

The new dawn will feature all the familiar faces. Dessie Farrell has confirmed Stephen Cluxton and the rest of Dublin's senior panel members will stay on for their 2020 season.

The new Dublin boss faced the media on Friday and confirmed that Stephen Cluxton is "very keen and intent on staying involved".

Cluxton is currently sidelined with a shoulder injury and Farrell does not expect him back until March. 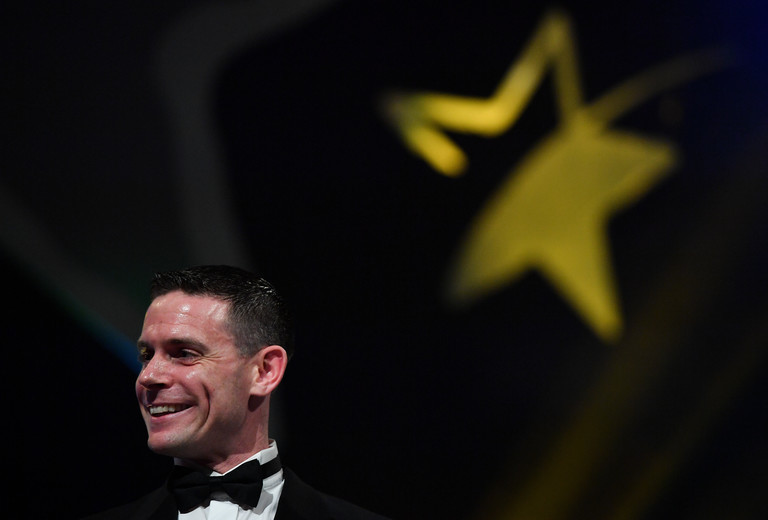 "A lot of you will be aware that he's just after going through some surgery on his shoulder, so that's going to take time to recover," he explained.

Only two of the five-in-a-row conquering team have retired and the rest will return for a stint at six. When asked about the future of senior panellists, Farrell was definitive.

"No, they're all involved, absolutely," he said.

At the end of any season or the beginning of a new season, for senior players it is always a concern at the best of times as to what role you are going to have going forward and particularly when there's a new management team in place.

I know what that feels like, I came through seven different managers, so I can understand how some of those more senior players might feel about it, and maybe that sense of uncertainty, but I think, in my view anyway, they've all been fantastic servants of Dublin football and under our watch they're definitely going to get a chance to stake a claim and to impress the new management team.

With the O'Byrne Cup kicking off this week and the Allianz League less than three weeks away, time is of the essence for the defending champions. There are still managerial matters to be resolved with a backroom ticket yet to be announced. Farrell explained they are close. 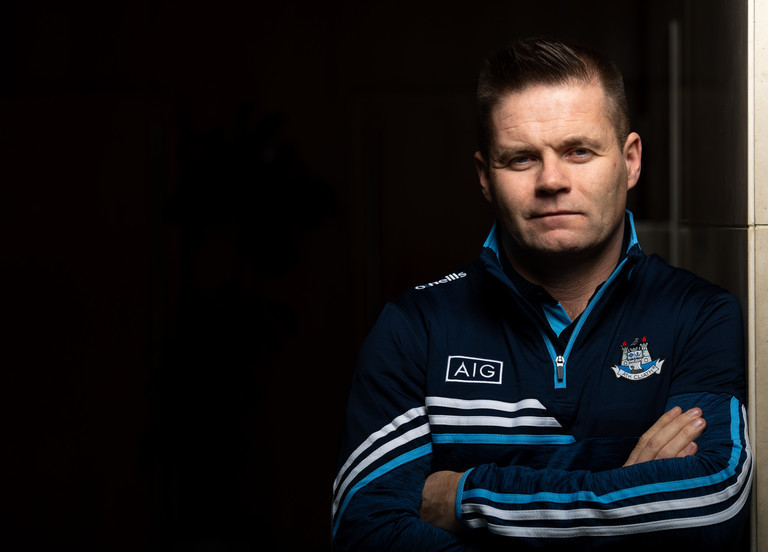 "We're well down the road. Obviously given the sudden nature of Jim's resignation over Christmas and the team and backroom team being away on holidays, there's still a few bits and pieces to put together.

"But we're well down the road on it and I'm happy with where I'm at with it now, and obviously there are some big decisions to be made there that aren't just going to impact on this season, but over the next couple of seasons.

"I'm happy to take my time in making those decisions, but over the next few weeks we should have it finalised and it will be under constant review as ever."

SEE ALSO: Six Tactical Trends To Watch Out For This Year In Gaelic Football

GAA
2 weeks ago
By Maurice Brosnan
'There Are Two Ways To Live: One As A Timid Soul. The Other Is Do The Things That Frighten You'
2

GAA
2 weeks ago
By PJ Browne
'For Seven Years Of My Life, He Was The Most Important Person Outside Of My Family'
9

GAA
2 weeks ago
By Maurice Brosnan
'There Are Two Ways To Live: One As A Timid Soul. The Other Is Do The Things That Frighten You'
GAA
2 weeks ago
By PJ Browne
'For Seven Years Of My Life, He Was The Most Important Person Outside Of My Family'
GAA
1 month ago
By PJ Browne
Dessie Farrell Confirmed As New Dublin Football Manager
Popular on Balls
GAA
23 hours ago
By Gary Connaughton
Limerick Overturn 9-Point Halftime Deficit To Upset Tipperary At Thurles
22