There Was No Stopping Dessie Hutchinson In Waterford Hurling Final

Ballygunner won their eighth consecutive Waterford Senior Hurling Championship title with a 2-27 to 0-13 victory over Roanmore at Walsh Park on Sunday.

Dessie Hutchinson scored a remarkable 1-9 of his side's total, all of it from play.

Hutchinson opened the scoring in the third minute, putting two Roanmore players on the turf as he turned back inside and struck the sliotar to the net. For Roanmore, playing in their first Waterford senior final since 1990, it must have been a deflating moment.

"We targeted the start of the game all week," Man of the Match Hutchinson told TG4 after the game.

"In the last few games, we didn't start the best. Tadhg Foley made a great run up the pitch, and I did the easy bit."

"Once we got our tackles in, and kept our workrate up, our hurling would do the talking," he said.

"That's exactly what happened. All the talk during the week was about how many tackles we could hit against Roanmore.

"We analysed them to death during the week. We knew once we got our workrate up to watch theirs, we'd come out on top."

Hutchinson is in just his third season back playing with Ballygunner after returning to Waterford from England having played football with Brighton.

"Eight in a row, it's incredible, to be fair," said Hutchinson, who was substituted with a couple of minutes left to play.

"This is my third year in, and I'm after winning three county medals. I could only dream of it.

"We always have new people coming into the squad, and it makes the difference. You could see today that we were missing Phillip Mahony, but young lads stood up. The likes of Tadhg Foley, Ian Kenny was unbelievable, then you had lads like Jake Foley coming on; it's a breath of fresh air and it drives the lads on. Competition for places in absolutely massive." 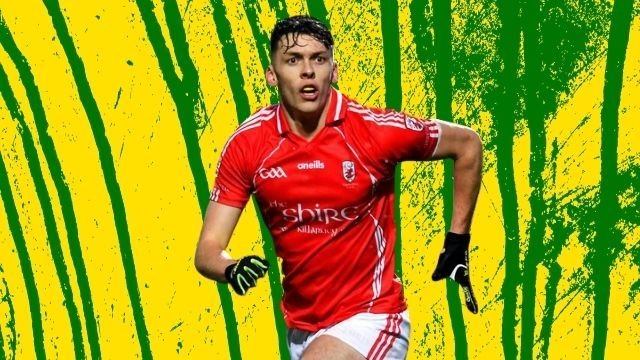