Diarmuid Connolly has picked up a Boston Senior Football Championship medal while on holidays in the States.

The five-time All-Ireland winner scored 12 points as his Donegal Boston side defeated Wolfe Tones by 0-17 to 1-12 at the Irish Cultural Centre in Canton.

Huge congrats to @dermoc123 , @shane_carthy24 and all at @DonegalBoston on their Championship Final win in Boston yesterday.

"Such a great bunch of lads," Donegal Boston captain Jason Noctor said in his post-match speech.

"Names they were coming out but you couldn't question the work of every single one of them who came here. The most humble bunch of lads I played with." 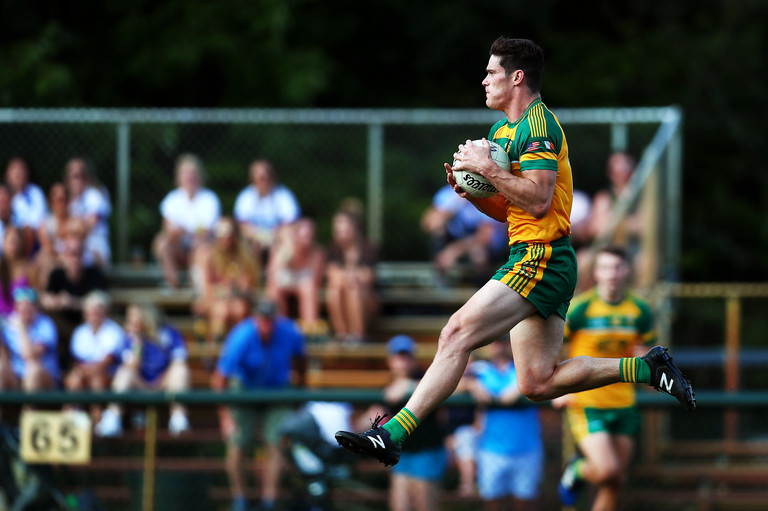 Connolly made the move the Boston back in June, joining the team managed by Buncrana man Padraic McLaughlin. The 31-year-old made just one appearance for Dublin this season, coming off the bench in a league game against Mayo in February.

In Pictures: Inside The Mayhem Of Tipperary's U21 Hurling Title Celebrations