Diarmuid Connolly Was Named In Starting XV But Doesn't Feature

With much speculation surrounding his inter-county future, Dublin's Diarmuid Connolly further confounded things when he failed to appear for St. Vincent's hurlers in a clash with Raheny in last week's county championship.

Well, for tonight's tie against Skerries Harps in the Dublin senior football championship, Connolly looks set for a return to the county champions starting XV. 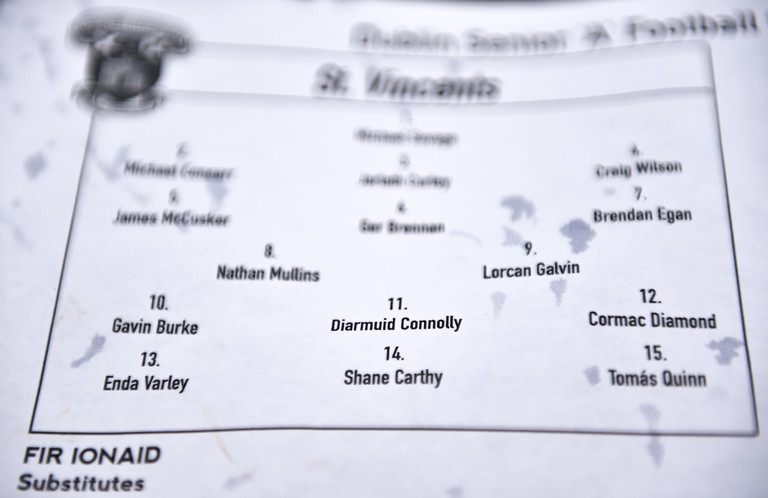 Slotted in to start at centre-half forward for Vincent's, it quickly became apparent however that Connolly was not playing at all.

CORRECTION: Diarmuid Connolly is not playing for St Vincent's despite being named in the programme for tonight's game against Skerries Harps. We will have a report from Parnell Park later on @IrishTimesSport. pic.twitter.com/54y57H21Db