The 2018 Electric Ireland Fitzgibbon Cup began this year where it finished up the last, with I.T. Carlow taking on Mary Immaculate College of Limerick in Laois.

Although O'Moore Park was deemed unplayable for Meath's O'Byrne Cup final with Westmeath, the 4G surface in Heywood College, only 20 minute drive away, allowed this one to carry on - Carlow's own pitch had been deemed beyond repair.

With the DJ Carey led I.T. Carlow looking to avenge last year's hammering final defeat to consecutive winners Mary I, a far tighter affair this time around would go in the favour of Carey's charges. 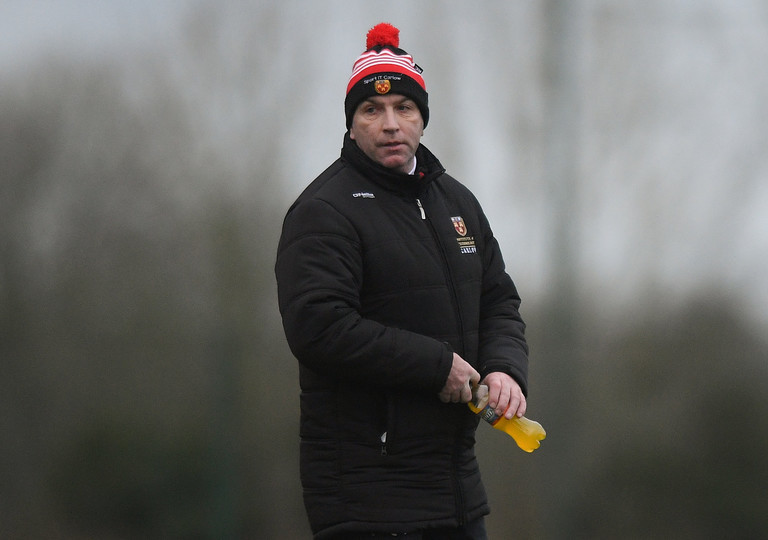 With a strong wind behind their backs, it was the defending champions who had raced into an initial lead. 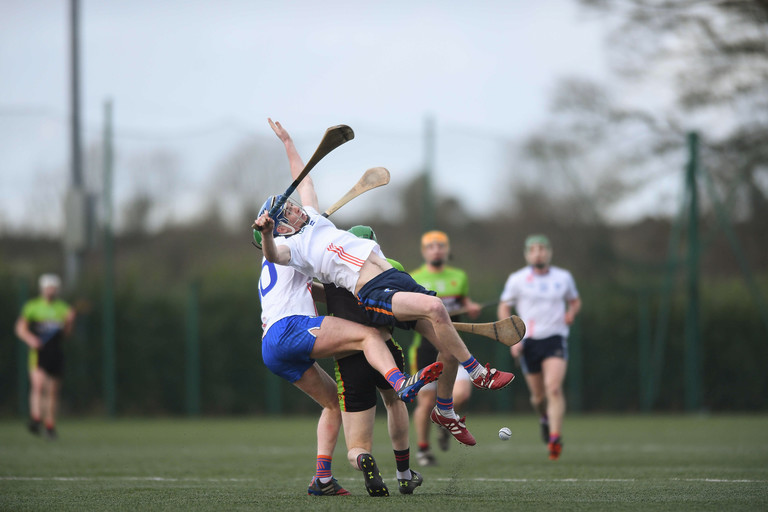 Yet, with no small amount of fight, a manageable half-time deficit would become more daunting as Carlow lost a man shortly after the break. 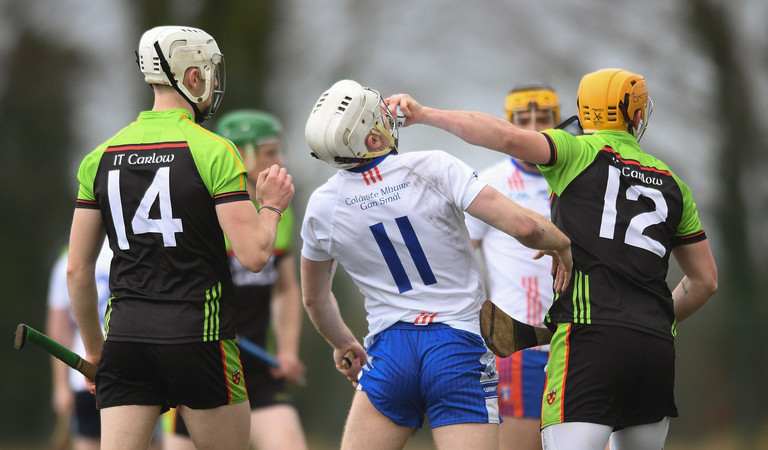 However, Carey's men would rally, and, in the end Carlow's own Martin Kavanagh would hit the final of what would be a winning run of points. 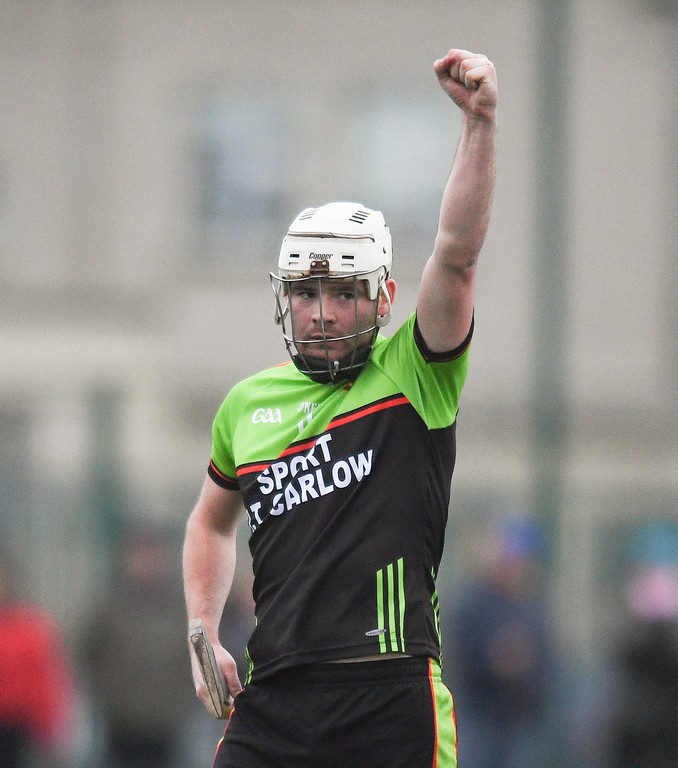 In the University of Limerick, the hosts were boasted a star-studded side.

Of a selection of forwards featuring Tipperary's Jason Forde and John McGrath, some members of Limerick's All-Ireland U-21 winning side and a midfield of Ronan Lynch and Tony Kelly, the 3-29 they racked up didn't flatter them.

That being said, the Dublin Institute of Technology side they were facing were hardly slouches in their own right; their 4-17 a demonstration of their prowess going forward.

Next up, DIT now face Waterford Institute of Technology in a must-win game - while UL wait to face the Waterford side until the beginning of February.

For I.T. Carlow and Mary I, the former travel to face N.U.I Galway, while Jamie Wall's Mary I host Trinity College Dublin on Thursday, January 25th.

A comprehensive break down of all fixtures can be found here.