Roscommon conceded a strange goal to Down in Division 3A of the Lidl National League on Sunday.

Roscommon went into the first water break 2-3 to 0-3 ahead in Kiltoom, but most of their players were not even on the pitch when Down pulled a goal back.

Down emerged from the break quicker than their opponents. Referee Ciaran Groom permitted the Ulster side to take their kickout, allowing them to race up the pitch with the Roscommon players still on the sideline.

Despite the best efforts of two Rossie defenders, Down's Natasha Ferris put the ball in the net.

Bizarre Down goal vs Roscommon

Here is something I’ve never seen before.... and yes I know the rules. pic.twitter.com/rXV7Z7yGSA

"We were lucky we came away with a win," Roscommon LGFA said on Twitter on Monday regarding the goal.

"If you look closely the officials were not back on their lines either and down got a goal out of it??????"

There was a similar incident during the Antrim men's SFC last year when Naomh Eanna scored a goal against St Gall's with most of the opposition players still standing on the side. 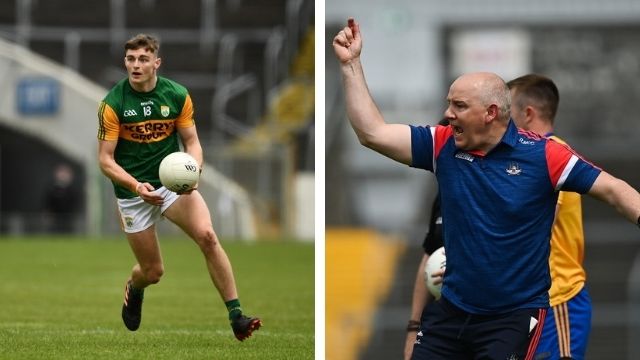