Monumental Killarney Relegation Playoff On The Cards In Kerry

One of Dr Crokes or Legion will likely be playing at intermediate level in 2022 after the Killarney clubs were paired together in the Kerry Senior Club Championship relegation playoff.

Both teams finished bottom of their respective groups in the eight-team club championship.

Dr Crokes - 13-time Kerry champions - lost by a point to Kenmare on Sunday, adding to a surprise loss to Templenoe last weekend. They had easily defeated Spa in their opening game. However, Spa went on to beat Kenmare and draw with Templenoe, a combination of results which saw them finish a point ahead of Dr Crokes.

Legion's fate had been sealed last weekend with an eight-point defeat to Kerins O'Rahillys. They had already lost to Dingle by three points and Austin Stacks by nine points.

The relegation playoff will not be played until both sides are knocked out of the Kerry Senior Football Championship (a separate competition which features eight divisional teams and the eight senior clubs).

However, should either of Dr Crokes or Legion qualify for the Kerry SFC final, the other team in the relegation playoff will drop to intermediate level. Their players would then line out with the East Kerry divisional team in the 2022 Kerry SFC.

Should both Crokes and Legion make the Kerry SFC final, then Spa and Kerins O'Rahillys - the third-placed teams in the Senior Club Championship groups - would face off in the relegation playoff.

In the first round of the Kerry SFC, Legion face Spa while Dr Crokes will play West Kerry. 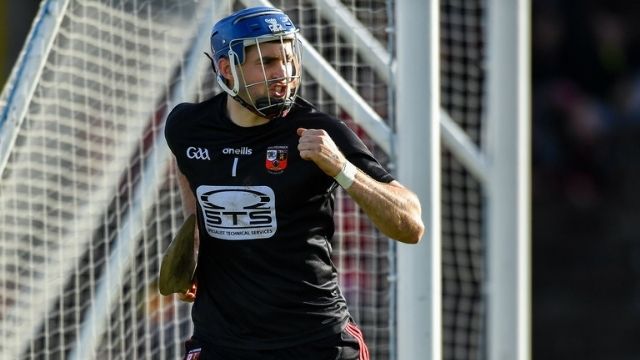