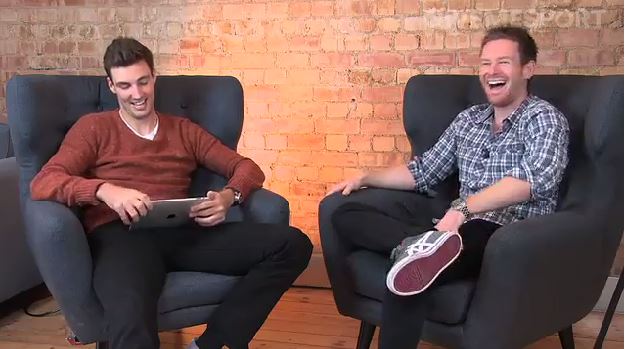 In an interview with the GiveMeSport website, Eoin Morgan was asked whether he'd rather play in the All-Ireland hurling final or a one day international.

Middlesex and England teammate Steven Finn put the questions to Morgan as part of a Facebook Q & A. The first question asked how hurling had influenced his cricket career.

It gets asked all the time. I probably played as much hurling as anybody up to the age of 12 years old... Everybody asked does it contribute to anything I do in cricket. Maybe a little bit of my reverse sweep but that is it. It gets blown out of proportion all the time. It's a fantastic sport and I love watching it but I didn't play a great deal

Finn then asked his own question, 'Would you swap a one day international for a go in the big grand final of hurling in Ireland?'

Morgan said he'd love to play in an All-Ireland final, but he'd prefer to play Gaelic football. He then explained to Finn how different parts of the country are more devoted hurling and others are more devoted to football.

He then took the time to rue Dublin's loss to Donegal in last year's semi-final.