If you're in attendance at a game in Croke Park in the near future and get struck by the ball sitting in the crowd, it's unlikely you're entitled to legal damages.

The thoughts of suing a club, county or in fact the GAA are beyond most but one Dublin supporter did so over a six-year period and has since failed in court.

The Dublin supporter was in attendance at a Dublin vs Mayo game in 2015. As first reported by the Irish Times, she was claiming her 'glasses were smashed into her scalp.'

The case was tried in the Circuit Civil Court and €60,000 worth of damages were sought by the supporter. The case was eventually struck out by Judge John O'Connor.

The Dublin fan, from Montpelier Hill in Dublin 7, was not at a loss for her case but her solicitor was ordered to incur the costs of bringing together the challenge.

This was as a result of the GAA's solicitors making contact with the supporters' representatives on several occasions, informing them they wouldn't succeed and it was essentially a waste of time.

The reason being - according to the Irish Times - is that the GAA and Croke Park have 'rigorous safety precautions' in place that are cited in legal matters arising as such.

Dublin supporter has €60,000 damages claim against GAA thrown out https://t.co/5yCHMpv77O

The GAA have previously defended themselves on several occasions in court against similar cases and won. The GAA did not have to be present for this case.

The Dublin supporter, a woman in her 50s, had to prove that 'something out of the ordinary' happened beyond being struck by the ball in the stands.

The supporter had been present in the Hill 16 stand on the day, citing she had been attending Dublin matches in the same stand since the age of 11.

The ball struck her while she was reading a match programme after moving her glasses on top of her head. She did not see the ball coming towards her.

The court ruled that there was a lack of a sufficient argument against the GAA's netting not being up to standard, and her solicitors were ordered to incur legal costs. She was not held financially liable. 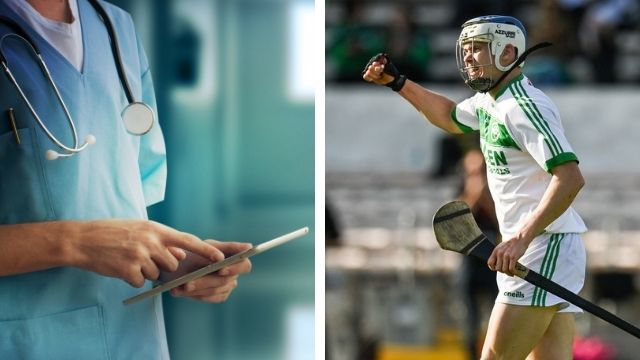