In Pictures: When Dublin Fans Hit The Road They Tend To Do It In Style

Dublin will take to the road this weekend for round two of the Super 8 series. Travelling to Healy Park in Omagh for a hotly-anticipated clash with Tyrone, much will be made of how the reigning All-Ireland champions handle playing outside of the capital.

It is indeed a rare occurrence in championship football for Dublin to play any game outside of Croke Park. Yet, now and again, every few years, the impossible happens and Dublin take to the road. More so than the team itself, however, it is the fans who tend to allow the designated town know that they have arrived.

From travelling to Thurles to take on Kerry in 2001, to making the trip north to Clones for an All-Ireland qualifier against Derry in 2003, have a look at some of the great images from a selection of the sporadic times the Dublin fans had to wander beyond their own county for a game of Gaelic football.

With an All-Ireland quarter-final (and subsequent replay) being held in the home of hurling, Dublin fans travelled in their thousands for two different afternoons of football. 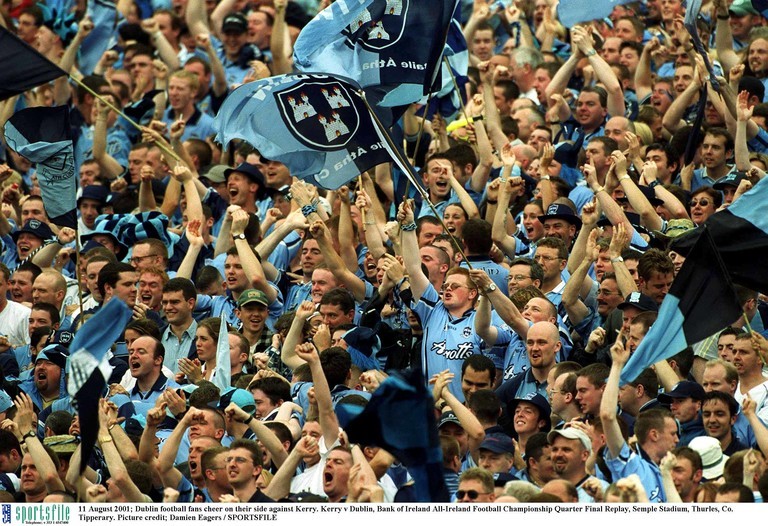 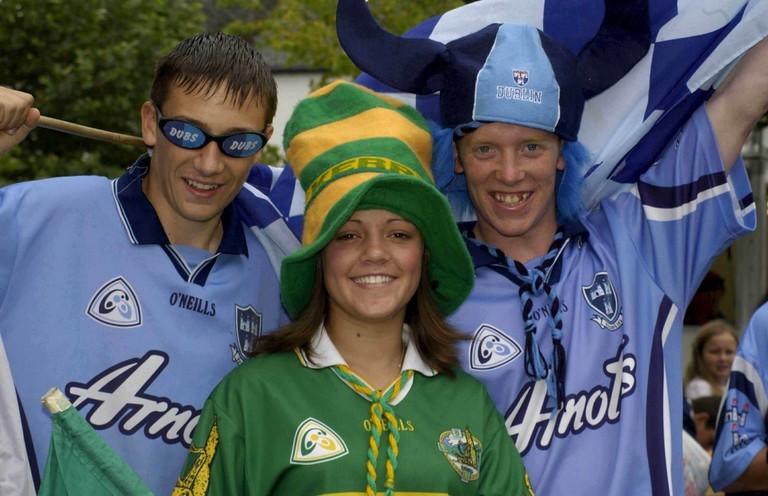 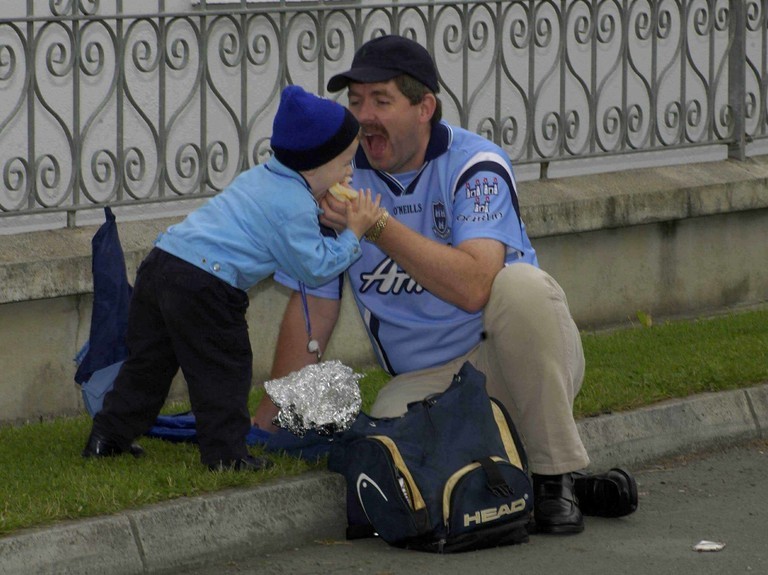 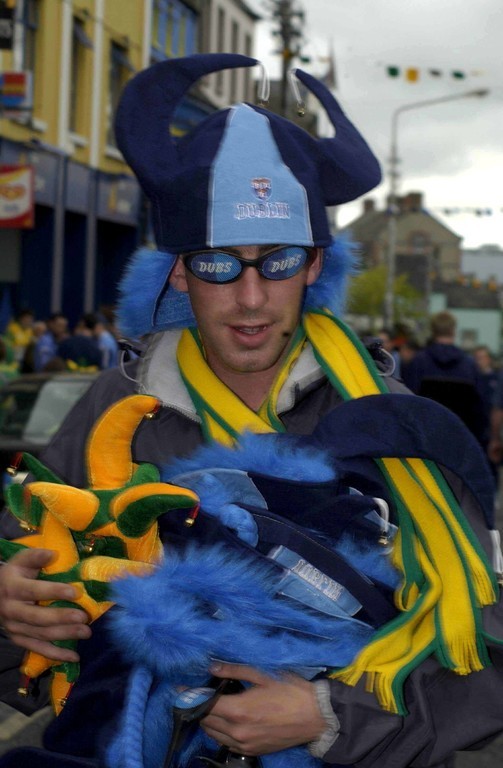 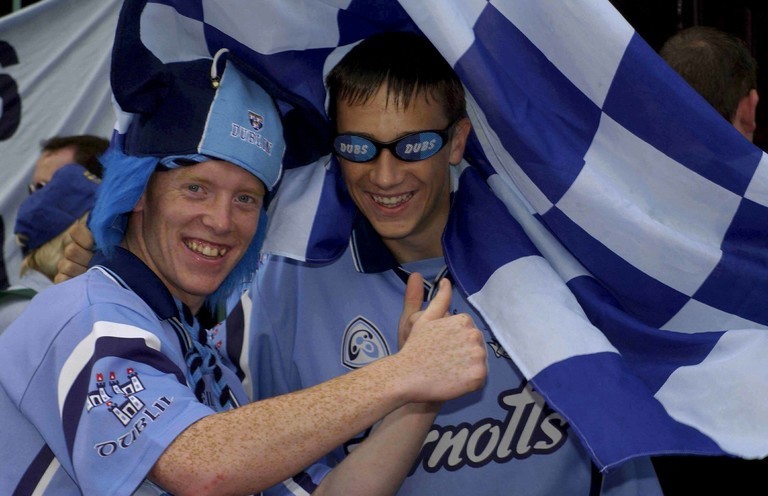 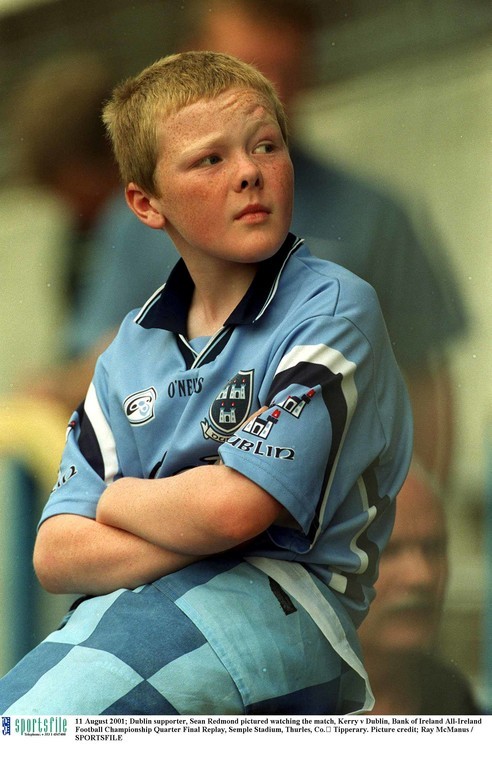 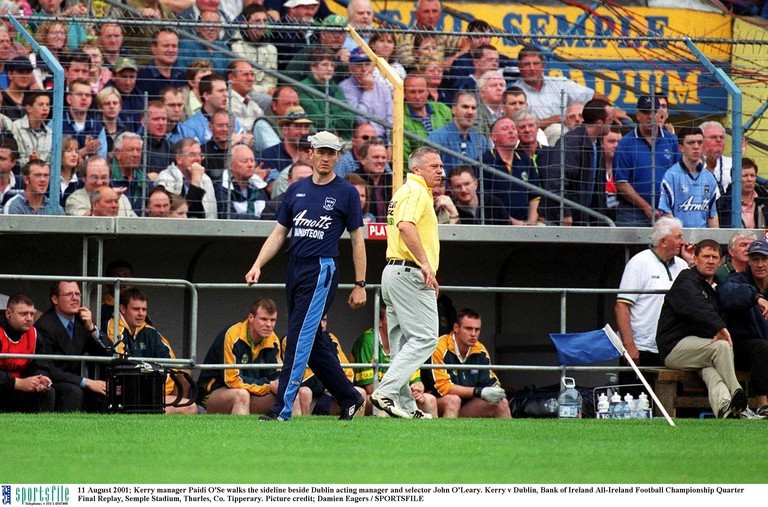 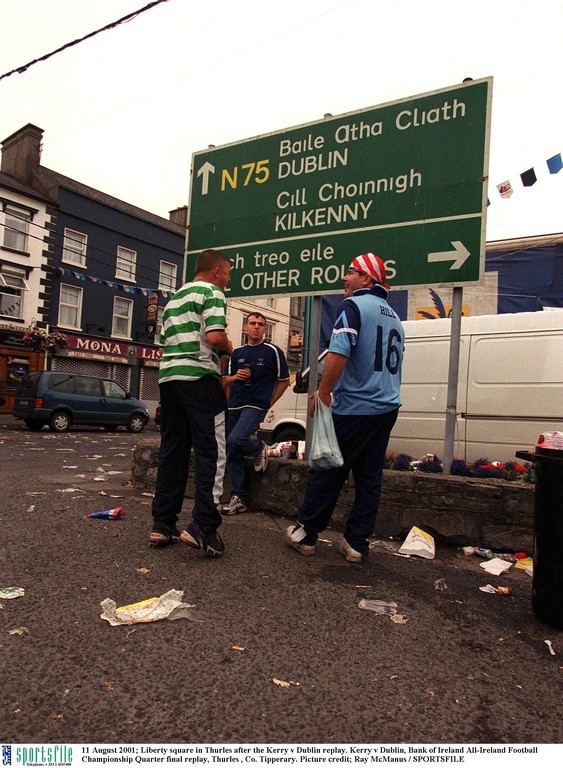 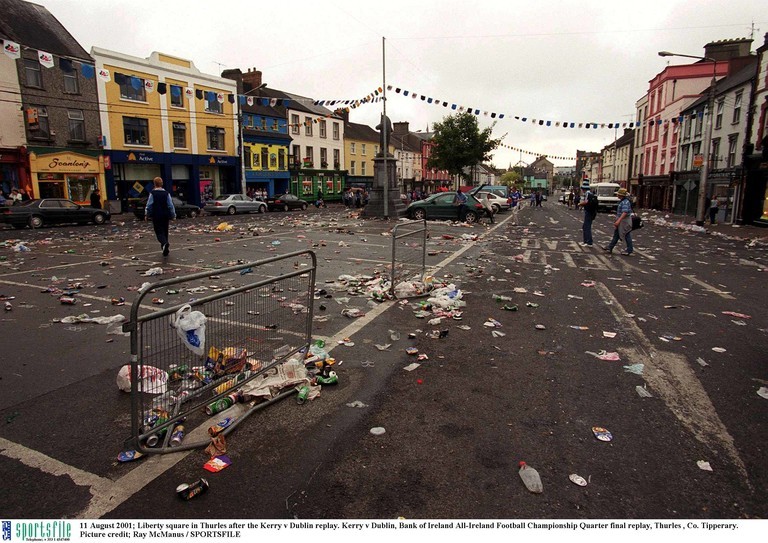 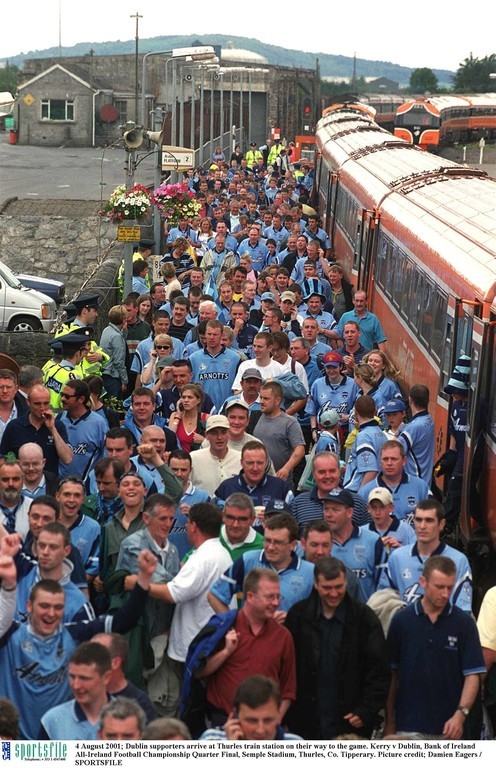 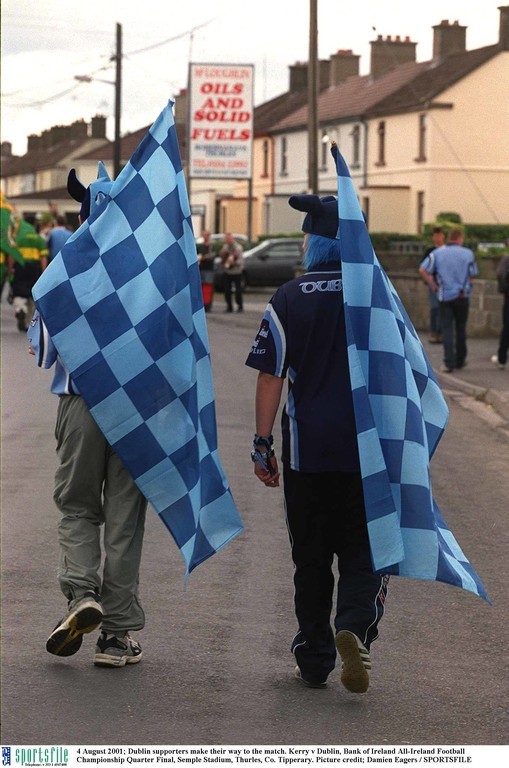 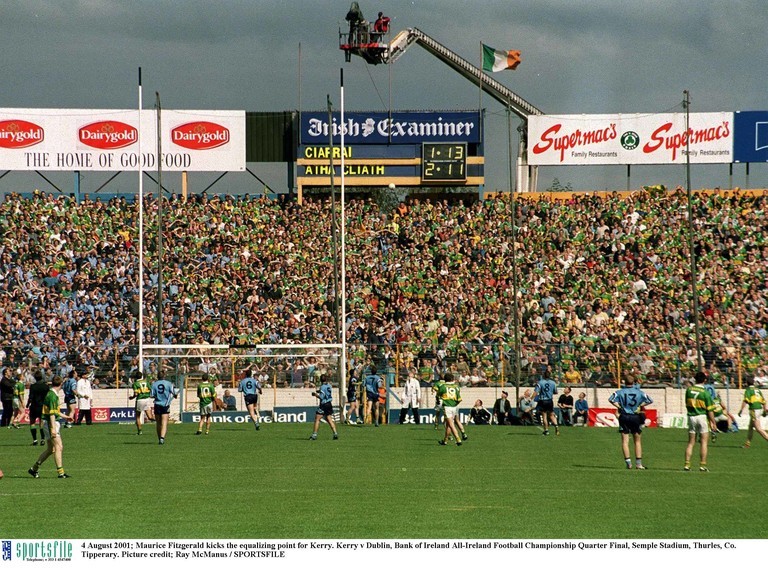 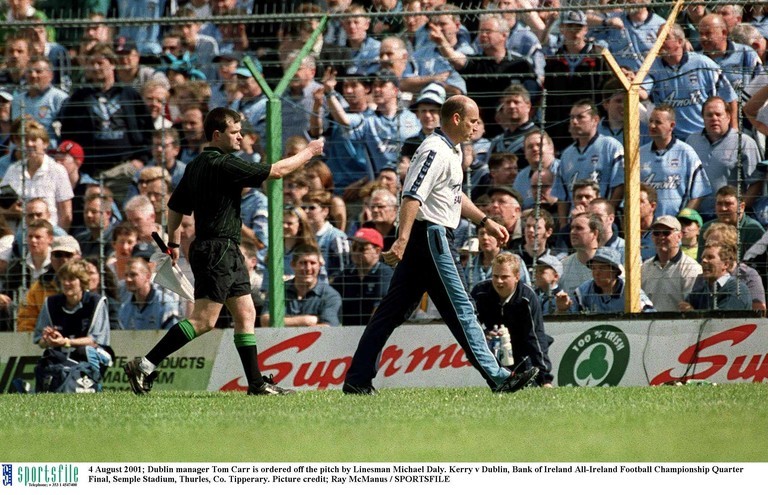 The last time Dublin's footballers would play championship football outside of Croke Park before making the trip to Nowlan Park to take on Laois in 2016, the Dublin fans turned out only to see their side escape the midlands with a 2-point winning margin. 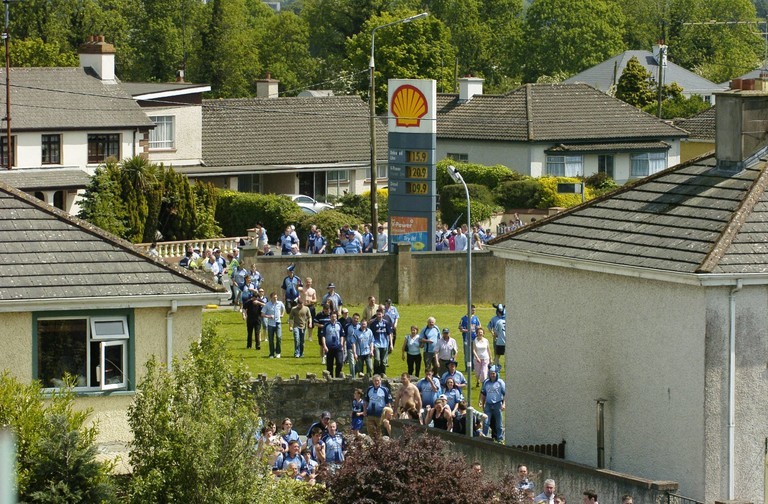 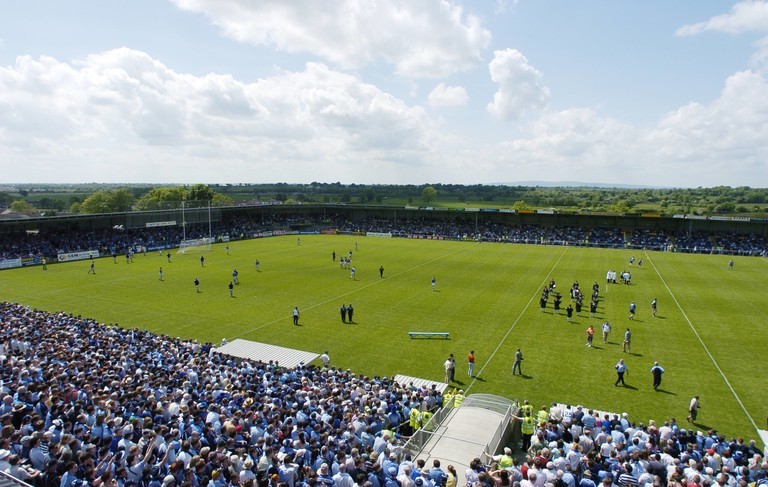 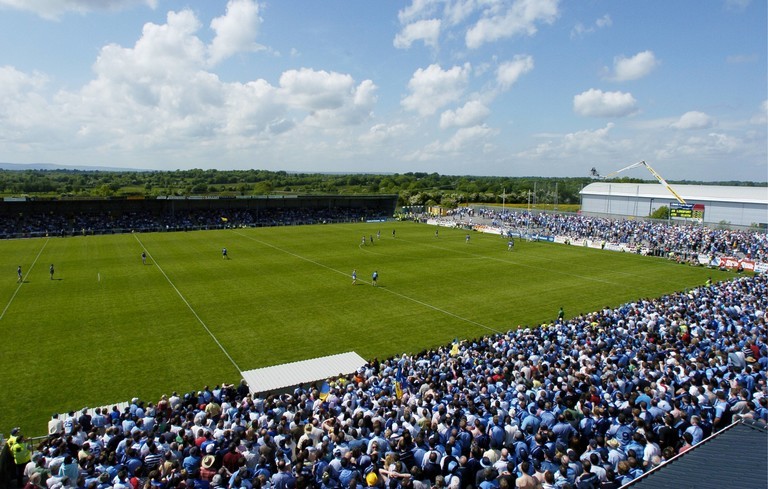 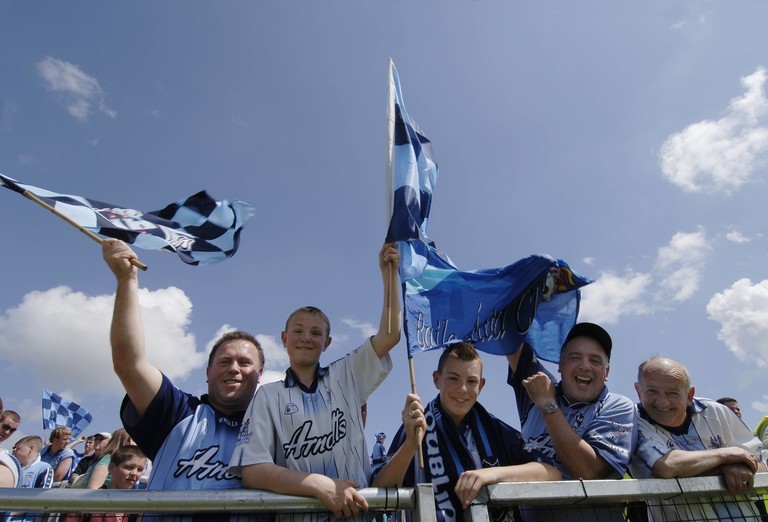 This year saw Dublin bow out of the provincial championships at the quarter-final stage; hitting the qualifiers hard. Beating London in Parnell Park, they travelled to Carrick-on-Shannon and won well there too - in the rain, admittedly. 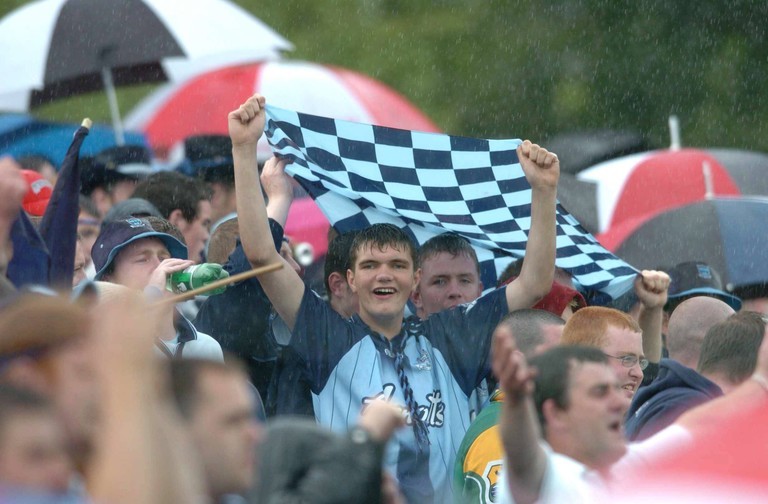 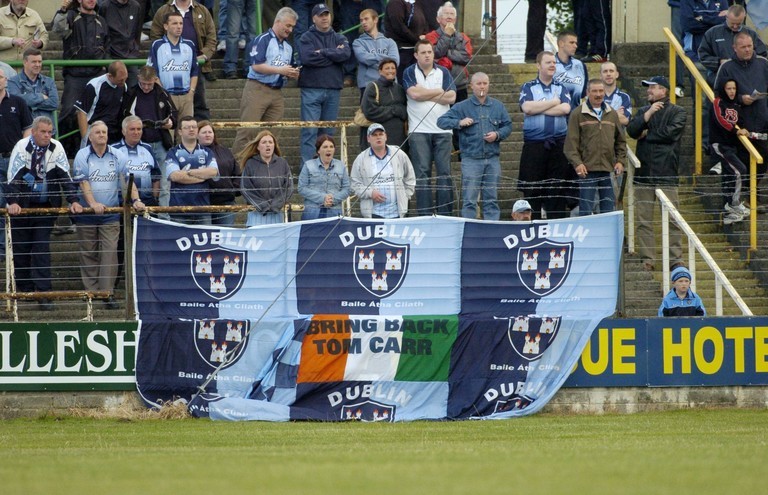