Dublin GAA finds itself at the centre of the latest GAA controversy about the contravening of covid regulations as the Irish Independent has this morning revealed a number of its intercounty players yesterday attended an early morning training session.

The article claims that at least nine footballers, including Brian Fenton, Johnny Cooper and Brian Howard, were seen at a training session that was overseen by a coach at Inisfails GAA club in Balgriffin. The report says the training session appeared to be 'non-contact'. A photograph on the front page of today's Indo shows Johnny Cooper and four other players involved in a handpassing drill.

On Tuesday, the Taoiseach confirmed that intercounty training could resume on April 19, but not before.

That same day, the GAA president and director general emailed county boards urging all intercounty teams to avoid engaging in training before the 19th of this month.

“It is more important than ever that no collective training sessions are held between now and the Government indicated return dates. Breaches in this context will not only be dealt with under our own rules but would likely put the broader plan to return to activity in serious jeopardy"

In January, Cork manager Ronan McCarthy received a 12-week ban for holding sessions that broke covid regulations, while Down manager Paddy Tally received an 8-week ban for the similar.

Given the febrile atmosphere on social media towards those who break covid regulations and the various issues the wider GAA community has had with adhering to said regulations, these were not the photographs senior figures in the GAA were hoping to see on the front of one of Ireland's biggest newspapers today.

"Whether you are All-Ireland champions or just at the bottom of the ladder, this is a serious situation and hopefully it was a once-off breach that won’t happen again because if it goes without some form of formal sanction then others will say 'why can’t we do the same?' It has created a very difficult dilemma for the GAA.”

David Brady, however, offered a slightly different take on Twitter this morning.

It’s disappointing as role models But what do you expect..Animals or humans should not be caged..Dublin GAA stars broke rules on Covid gatherings with early morning training - https://t.co/9DtuHzy5BE https://t.co/zAXQ2PPhYp 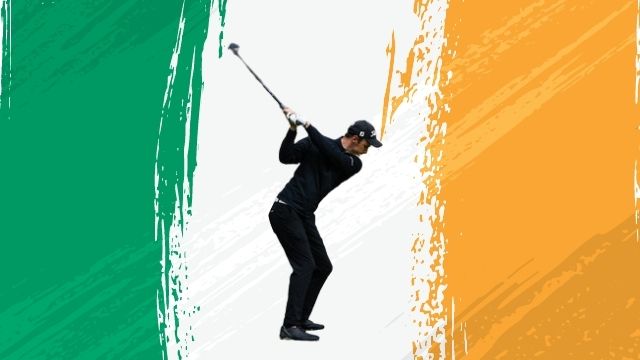