Mayo and Dublin have named their teams for Saturday's semi-final showdown in Croke Park.

James Horan's outfit are without Jason Doherty who suffered an ACL injury during their victory over Donegal last weekend. He has been replaced by Kevin McLaughlin while Fergal Boland of the Aghamore club has been named to start in place of Keith Higgins. 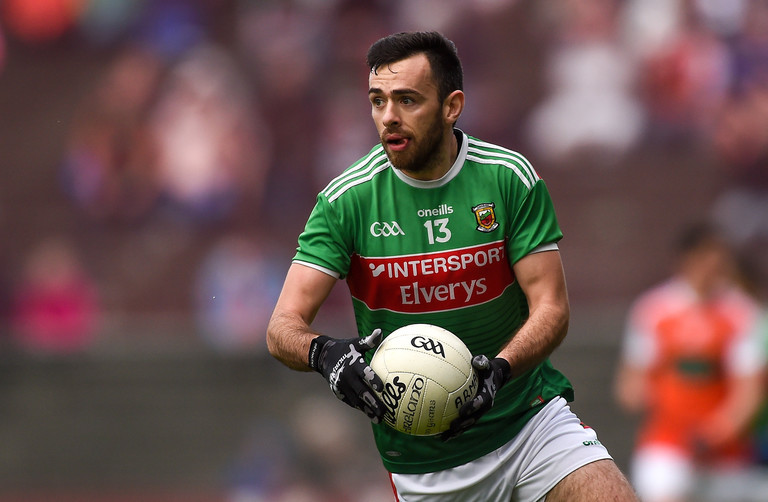 For Dublin, Brian Fenton and Michael Darragh MacAuley start in midfield while the return of James McCarthy, which had been suggested midweek, has been confirmed with Cian O'Sullivan moving to full-back.

A leaked match programme has Diarmuid Connolly making the bench with Bernard Brogan and Eoghan O'Gara missing out. 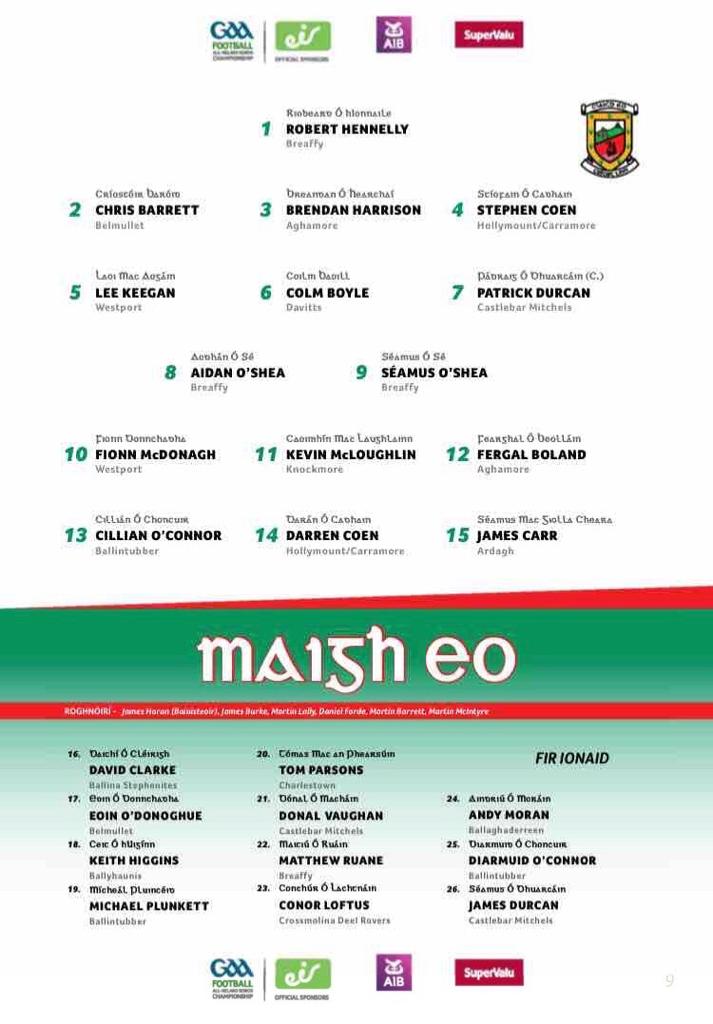 While the Dublin Mayo starting teams have been submitted changes are still both possible and likely. Throw-in for the tie is scheduled for 5pm and it is live on both RTE Two and Sky Sports. The game is a sell-out.

UPDATE: There are late changes to both teams. Johnny Cooper has come in for Dublin in place of Cian O'Sullivan.