Shortly less than a year since their last defeat, Jim Gavin's Dublin have suffered what will go down as a shock loss today in Croke Park.

Playing Monaghan in what amounted to a dead-rubber in terms of the National League itself, the Ulster men ran out 2-12 to 0-17 winners. 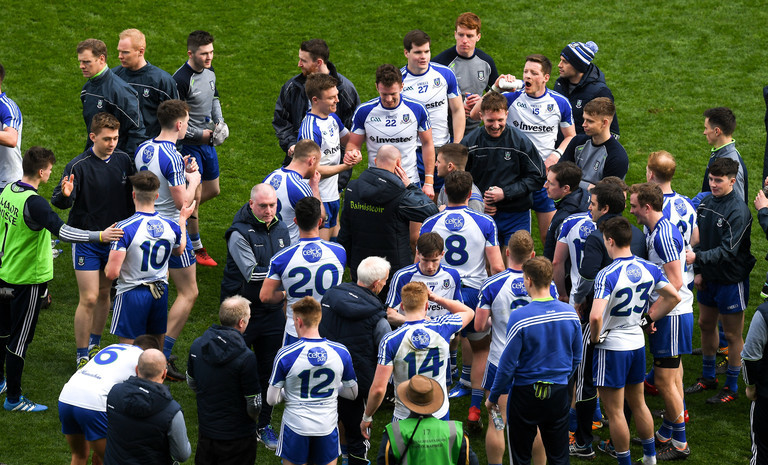 Although Dublin will scarcely be worried as they turn their attention toward Galway and the League final, the reality that a team has come to Croke Park and overturned the Dubs will undoubtedly give confidence to those counties keeping a closer eye on the Championship to come. 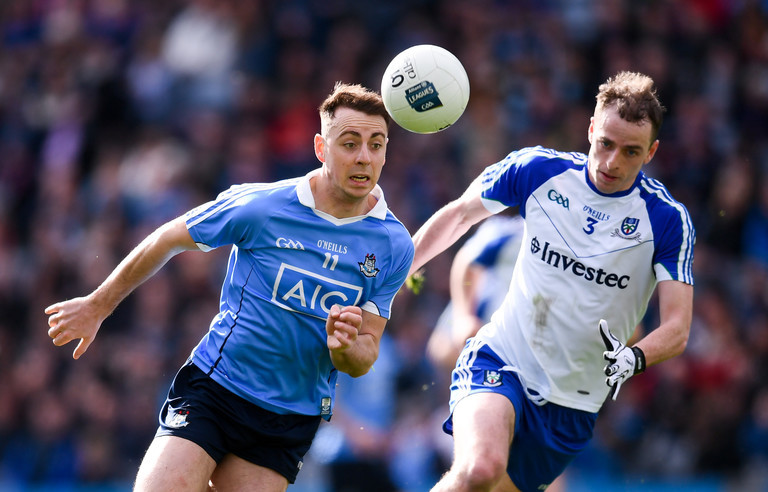 After getting off to their usually strong start, Gavin's side were pegged back when Monaghan's Vinny Corey picked up on a beautifully-weighted pass and finished expertly for the game's first goal.

Vinny Corey rattles the back net, Goal for Monaghan! pic.twitter.com/nDBtyMpvYy

The winning of the game came very late on indeed; Monaghan substitute Fintan Kelly drilling over a point in the 4th minute of injury time to seal the win. 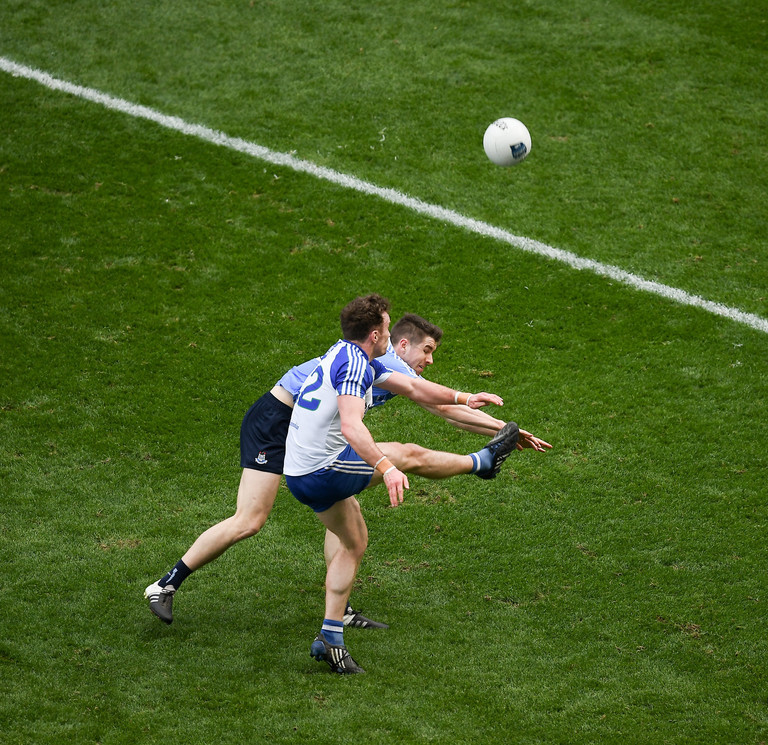 Needless to say, there has been an outpouring of delight as Gavin's dominant side finally came undone.

It was a dead rubber Ted. Doesn't change the result though. Dublin never go out to lose. Good win for Monaghan. Been close to it on a few occasions. Do Dublin some good in the long run.

Lads we just beat Dublin the soft bastards in croke Park, is this real life? #HupMonaghan 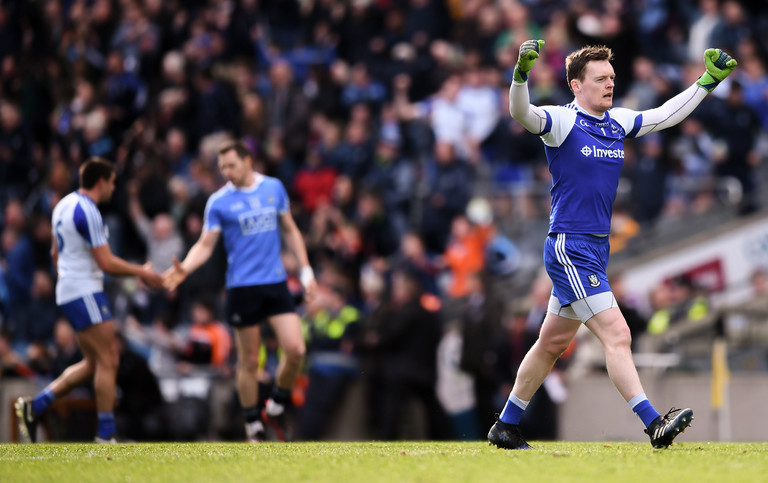 Although praise was not short for a Monaghan side that was roundly beaten by Dublin in last year's All-Ireland quarter-final.

Huge confidence boost for Monaghan ahead of championship. It’s Irrelevant what team Dublin put out. Very impressive campaign for monaghan beating Kerry, Tyrone, Dublin & losing narrowly to mayo in round 1.

Historic win for @monaghangaa over Dublin. Only the second team, alongside Kerry, to beat them since Donegal famously knocked them out in the 2014 championship 4 yours ago. #AllianzLeagues #gaa #DubVMon #fintankelly #monaghan https://t.co/w4UI56Bx69

I believe that’s the first time Monaghan have beaten Dublin since 2006. Only Dublin’s 2nd loss in 3 years too. Nice day for it in Croke Park. #DUBvMON

we won against Dublin and the referee. There will be a few hangovers tomorrow morning 😂😂😂😂😂

Monaghan beat the Dubs! 💪Put that in your pipe and smoke it #AllianzLeagues #FarneyArmy #DubVMon

Fans may want to contain their expectations of what this result will mean going forward however.

Oh mother of god.. that’s a huge result.. we’ll be there in September Mark my words.. #mayo #AllianzLeague #gaa