An 11th Leinster title in-a-row was Dublin's reward after a comfortable 0-20 to 1-9 win over Kildare in Croke Park.

Was there anything Mayo could take from the encounter ahead of their semi-final clash? Dessie Farrell's outfit were kept to their lowest margin in eight years and their usually efficient attacking unit looked sluggish at times.

For Kildare boss Jack O'Connor, it set a template.

"I think we gave Dublin a game. I think that game will stand to them. We asked them a few questions. We were hard to break down because we got a lot of men back. We were quite disciplined. I don't think Dean Rock got an awful lot of frees.

"In general, the blueprint is there. We did frustrate them at times. Look, they are a great outfit there is no question about it." 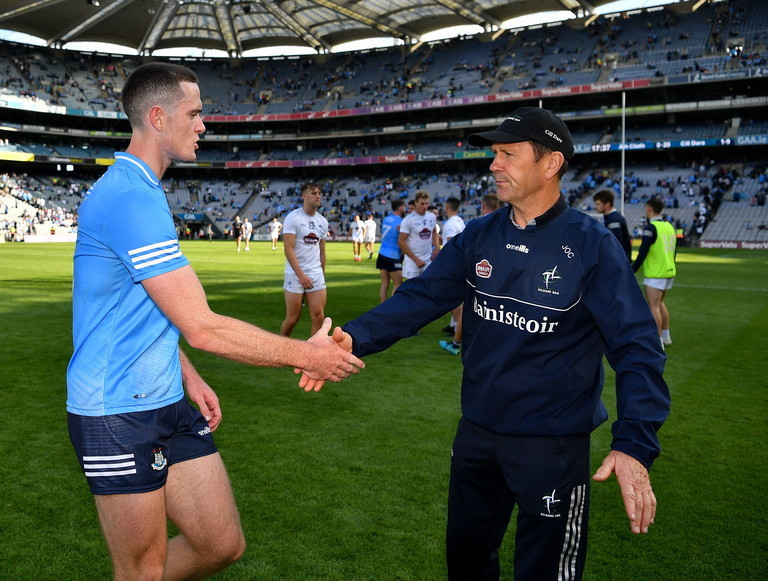 There is no doubt Dublin were below their best and lacklustre. They have been that way since their trip to Wexford Park at the start of July. The adjective of choice has been 'uncharacteristic'.

Even still, when the sides met in the 2017 Leinster final the difference was nine. Close for that particular province but by no means threatening.

The temptation to revert to a defensive approach against the All-Ireland champions has always been there. To do so is, was and will be a mistake.

This superbly coached team do not provide the turnovers and mistakes to make that approach sustainable. It is no great surprise that Kerry and Mayo have come closest to toppling Dublin in recent years. They have the tactical nous to mount a challenge and the conditioning to sustain it. 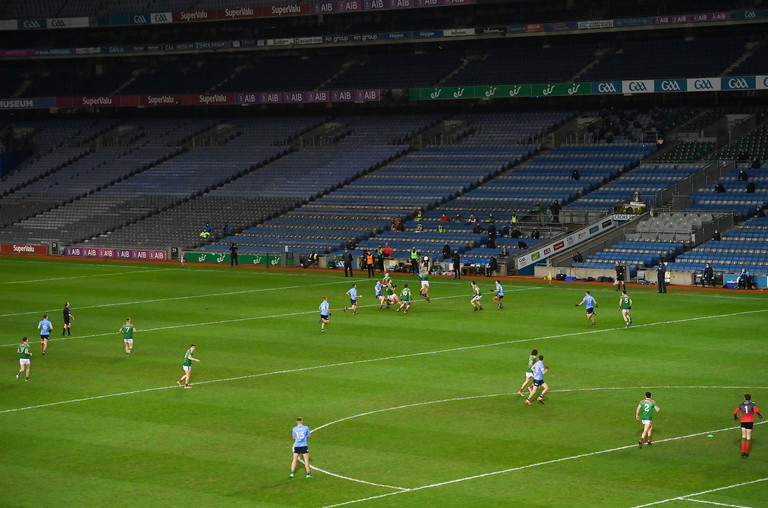 Kildare knew every attacking opportunity needed to end in a score. With turnovers at a premium, every training prior to today's encounter would have stressed the need to convert every available chance.

The problem is their approach restricts attacking options. An isolated inside forward line can't recycle the ball because of few support runners. So they force a shot that drops short or falls wide.

At the same time, O'Connor's side achieved plenty in 2021. Promotion and a Leinster final is definitive progress. It is merely confirmation that more is necessary to rival the premier.

A bold choice is required. In the 2020 All-Ireland final, Mayo emerged for the second half with an extra man after Robbie McDaid was shown a black card. James Horan opted to drop a sweeper back instead of push forward.

The injured Paddy Durcan made way and Michael Plunkett was introduced. They scored one single point in that period.

Speaking on the Sunday Game, Ciaran Whelan explained the problem with Kildare's approach.

They didn't have any belief. They set up defensively, damage limitation. Dublin do what Dublin do then. They just keep possession of the ball, won't give it away and work it around. That became very obvious in the second half after a few poor shot options in the first half where they forced things.

It became quite boring because it was inevitable that the game was over. Even when they got the goal you thought Kildare would push on and abandon their sweeper, have a cut but they didn't and Dublin closed it out.

Gone are the days when such safeguarding would shock them. Time and time again they have demonstrated the patience and pace to pick it apart.

There are two weeks until Mayo met Dublin once again in Croke Park. A striking opportunity to end the hoodoo. Following today's example won't achieve that. 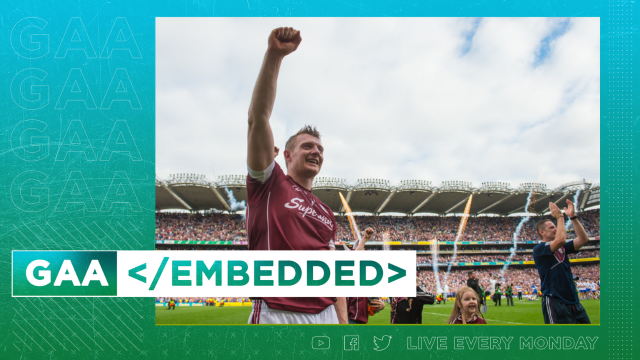 GAA
1 week ago
By PJ Browne
'They'll Know That Not Enough Of Them Came Anywhere Near Their Level Of Performance'
GAA
1 week ago
By Donny Mahoney
Aidan O'Shea Shouldn't Be Mayo's Fall Guy Again
GAA
3 weeks ago
By Maurice Brosnan
McGeary's Remarkable Numbers Are Only One Part Of His POTY Form
Popular on Balls
GAA
15 hours ago
By Gary Connaughton
Watch: Kildare's Daniel Flynn Scored A Frankly Ridiculous Point For His Club Last Weekend
Football
17 hours ago
By Gary Connaughton
Tim Sherwood Thinks Arsenal Signed The Wrong Brighton Defender