'Parnell Park On Saturday Evening, It’s What You Play For'

Dublin's task at Parnell Park on Saturday evening is clear but not simple.

Beat Galway and they're in a Leinster SHC final for the first time since 2014. Easier said than done for Eamonn Dillon and his teammates.

The forward first joined the Dublin panel in 2012. Big games like the one looming this weekend are why he endures that winter slog.

"Last year I was out injured for most of the year," said Dillon at the announcement of Chadwicks' partnership with Leinster GAA.

I’m more involved now this year. It’s great, at home, you can’t beat it. Parnell Park on Saturday evening, it’s what you play for.

Dublin have already played Galway twice this season, falling short by a point in the Walsh Cup and by six in the league.

"We maybe didn’t give a great account of ourselves in the league," said Dillon.

"The support has been great this year. Against Wexford, you could really see it. The supporters got behind us.

"It’s very important to win your home games. You could see when we played down in Kilkenny, the crowd got behind them.

"Once you get momentum, they keep going and going." 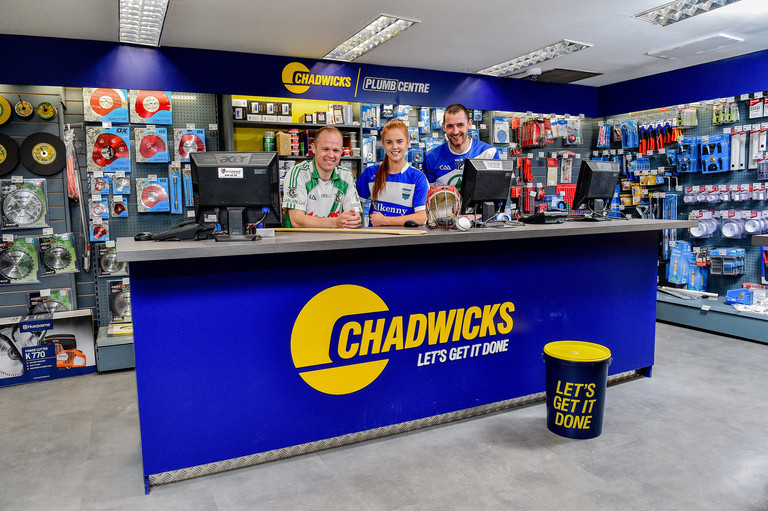 Being injured for most of 2018 means this year is Dillon's first playing under the new round robin format. He enjoys the games coming in quick succession, though also knows another injury could see him missing out.

Mattie Kenny is the fourth Dublin manager Dillon has played for during his inter-county career (Anthony Daly, Ger Cunningham and Pat Gilroy being those before the Galwayman). The 27-year-old has learned something from them all and brought it forward to the next regime.

"We’re just enjoying it at the moment," said Dillon.

"Mattie has brought a new approach to things, and it’s enjoyable."

Weeks with a game on the schedule at this time of year will see the panel train twice during the week and another time a the weekend.

"Matches then, you’d be just getting enough in," said Dillon.

You wouldn’t want to be burned out, you want to be fresh for every game.

It’s hard, it’s a compliment to our backroom team and our medical team and it’s a big onus on them to have us fresh and they have in fairness.

I’d say it’s hard for every county team, just to keep all the players fresh. Injury-wise, our physios are working around the clock to make sure everyone is right.

In contrast to last year's championship, Leinster has seen the more intriguing games so far. Munster's have been nearly all one-sided.

"If I get a chance, I’d watch it," said Dillon of the Munster Championship.

Chadwicks have launched the Chadwicks Kit-Out competition to celebrate the sponsorship, offering clubs in Leinster the chance to win over €20,000 worth of product to improve their clubhouse facilities. To enter go to chadwicks.ie