'He Was Playing A Good Bit Of Soccer, He Wasn't Playing As Much Football'

The day before his younger brother David scored a memorable last-gasp goal for Kerry to rescue a draw with Monaghan in the 2018 Super 8s, Paudie Clifford too scored a sensational goal.

It was a solo effort that cut through the Galway defence after he picked the ball up on the 45m line, and helped the Kerry junior team win a fourth consecutive All-Ireland title.

Fast-forward to 2021 and Paudie Clifford was again scoring a goal against Galway. Though, this time it was for the Kerry seniors in a league demolition of the Tribesmen which saw his brother hit a hat-trick.

'Paudie Clifford has been a find'

Between 2018 and 2021, Clifford rose to prominence with the East Kerry divisional team which won the last two Senior Football Championships in the Kingdom. Those performances earned him a call-up to the panel ahead of the 2020 league campaign. Though, it was not until that destruction of Galway in May that he made his first start. 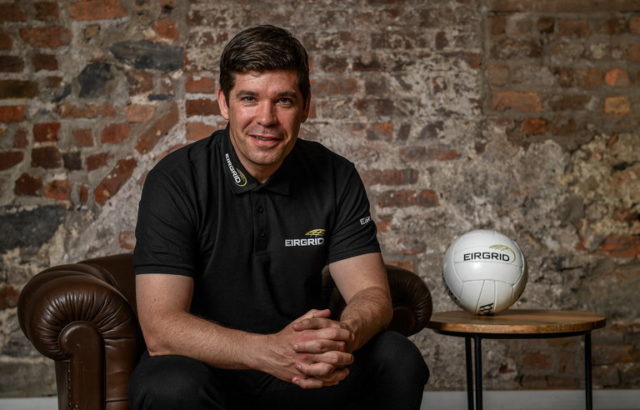 Eamonn Fitzmaurice was the Kerry manager in 2018, and for the five seasons previous. Looking back now, he wonders if Paudie Clifford should have been a brighter blip on his managerial radar.

"He was playing a good bit of soccer at the time, he wasn't playing as much football," said Fitzmaurice.

"My last year in charge, he broke his leg. He used to go away over the summer. To be fair, he wasn't on my radar as much as he probably should have been.

"The way that he's playing for the last couple of seasons, he's playing great football. I suppose it's in the last two or three seasons really that he's really started to step up and play very well for East Kerry. And obviously since he's got into the starting team, he's done very well this year.

"He's a great bit of stuff and he brings a lot. He can score but he also works very hard."

Paudie Clifford of @Kerry_Official scores the home side second goal to put them in a commanding lead.

"Paudie has been a find," said Spillane.

"He has been another missing link. Paudie is a heads-up footballer and a lovely kick passer.

"He's playing that link player role. His understanding with David is unbelievable."

EirGrid, the state-owned company that manages and develops Ireland's electricity grid to deliver a cleaner energy future, is now in its sixth year as the Official Timing Partner of the GAA. 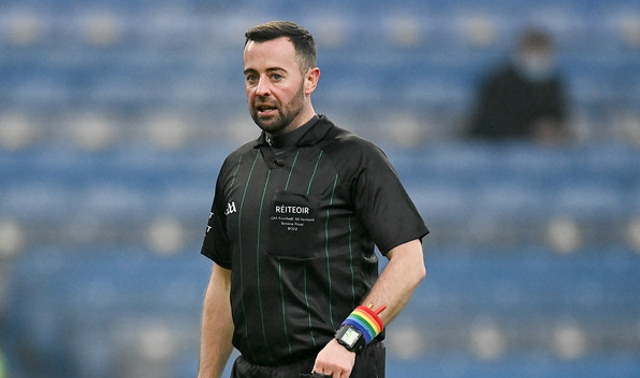