Everyone is weighing in on the debate surrounding Dessie Farrell's suspension this week. The Dubs manager was penalized after it emerged his team were training before inter-county training was set to resume on April 19th.

The latest of the analysts is none other than former Taoiseach Enda Kenny. Kenny, a staunch Mayo man, was being interviewed on the Late Late Show and thought it was an April Fool's joke when it first emerged.

I thought it was an April Fool’s Joke with it coming out on April Fool’s Day ... there wasn’t an excuse for this. These are superlative players of one of the greatest teams ever. Five, six, seven or eight All-Irelands or whatever and young people should be able to look up to (them).

The timing was poor on the Dubs behalf, as the breach came just one day after the GAA issued a reminder to county boards to adhere to the training ban until the later date.

Somebody made that decision. Someone said turn up on the pitch at 7am, we’re going to go training. That’s 12 hours after the GAA issued their ultimatum. So, you’d want to be really tough about this.

Ultimately, Kenny said he's not sure the suspension will have much of an impact.

I know Dessie, we did great work together when he was in the GPA - but you have to set standards here. Giving a suspension for eight or ten weeks when there’s no match is not really of any great impact.

Dessie Farrell was suspended for 12 weeks by the Dublin County Board after the news emerged on Thursday. The Dubs will be starting the campaign for seven All-Ireland titles in a row this year.

See Also: How Dublin GAA Fans Have Reacted To The Balgriffin Training Photos 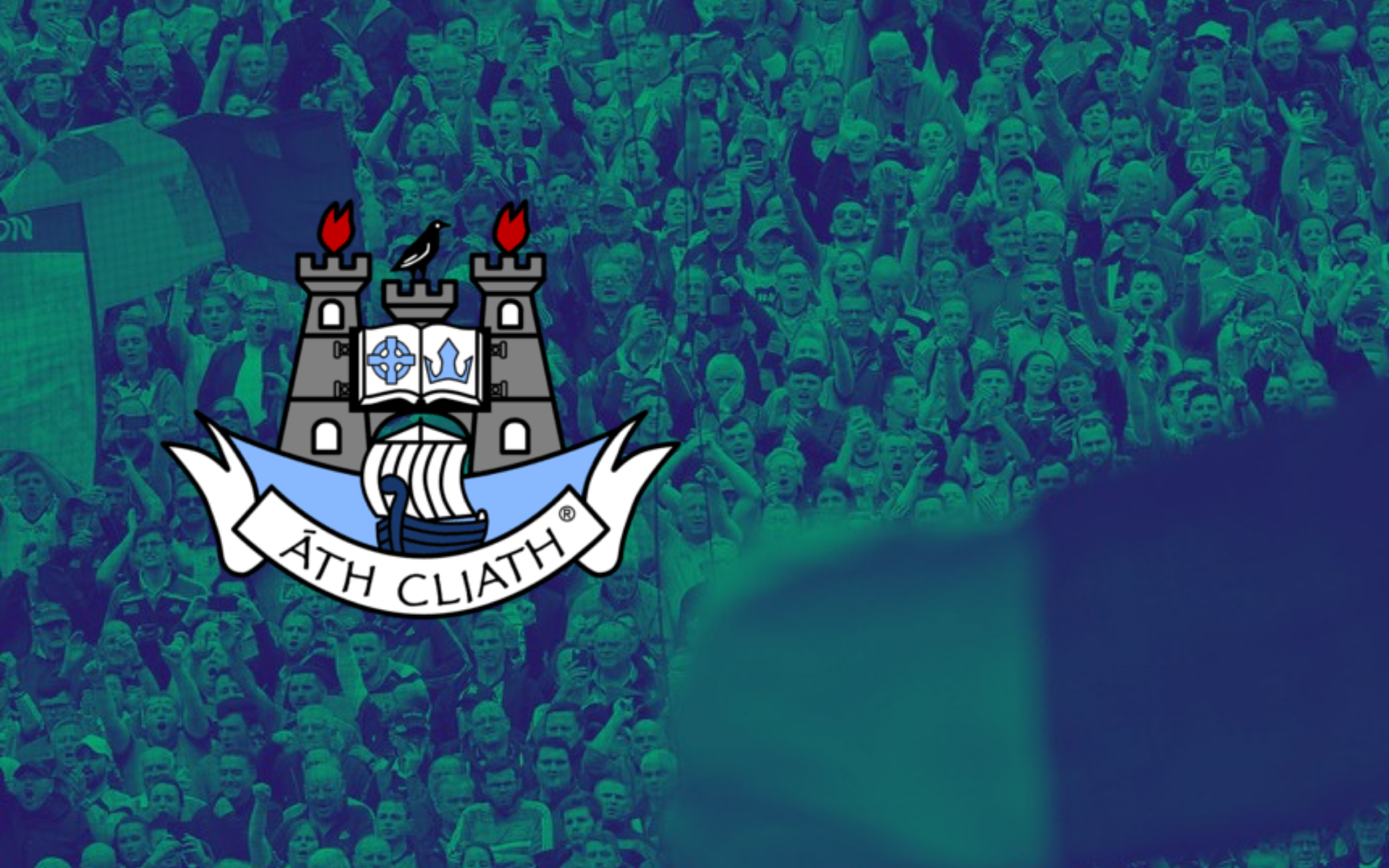