Limerick v Cork: Eoin Cadogan Is On The Verge Of A Staggering GAA Achievement

If Cork can bring Liam McCarthy back Leeside on Sunday afternoon, it will be a momentous day for the county - but it will be even more so for half-back Eoin Cadogan, who is on the doorstep of an historic achievement.

Cadogan was last night named at number seven in the Cork team, in place of the injured Ger Millerick, and if he is part of the winning team he will join an elite group of All-Ireland winners.

Cadogan started at corner back in the 2010 All-Ireland football final for the Rebels, and took home a winner's medal after they overcame Down by 0-16 to 0-15. 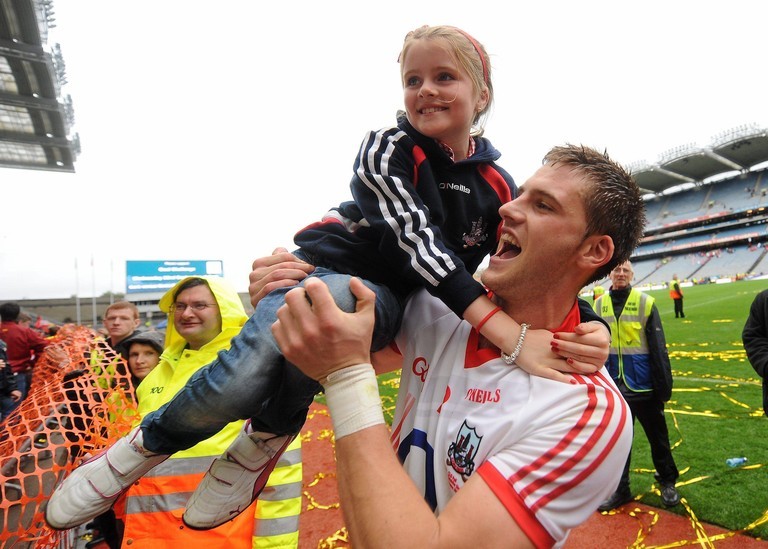 If Cork triumph on Sunday, Cadogan will join an elite club of male players who can lay claim to All-Ireland medals in both football and hurling - only 16 players have achieved the feat before.

Of course, the most recent addition to the club was the famous Teddy McCarthy, who played on both teams when Cork did the football and hurling double in 1990. Fellow Corkman Denis Walsh was also involved in both camps that year, but he didn't play in the All-Ireland football final. 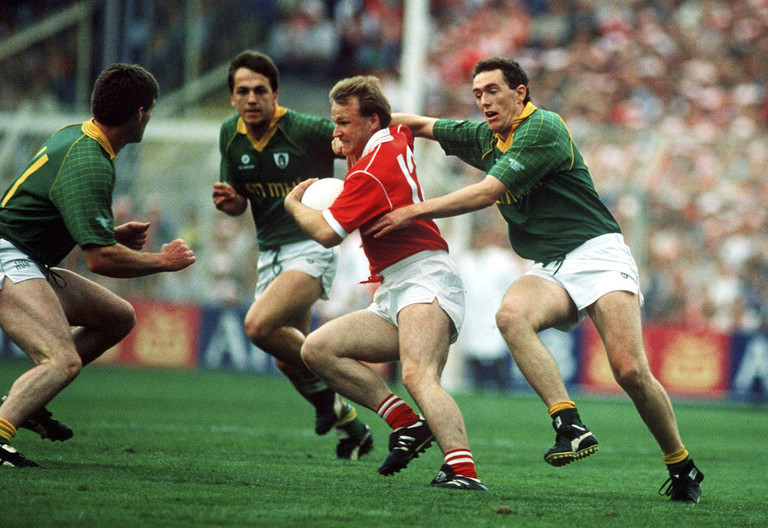 Teddy McCarthy of Cork in action during the 1990 All-Ireland Senior Football Championship Final between Cork and Meath. Photo by Ray McManus/Sportsfile

The immense success of Cork across all four codes - men's and ladies' football, hurling, and camogie - means that most of the dual champions come from the county.

In the women's game, Rena Buckley and Mary O'Connor have added their names to the list of dual champions in recent years, while Briege Corkery won a scarcely believable 18 All-Ireland medals across football and camogie.

To start an All-Ireland final as an outfield player at the age of 34 is an achievement in itself, but Eoin Cadogan will far surpass that feat if he manages to come out on the winning side against Limerick at Croke Park.

If Cork are successful, he will be the first new male dual All-Ireland champion in 31 years. In an era where the days of the "dual player" are almost dead and buried, Eoin Cadogan has the chance to achieve something that we may not see the likes of again for decades. 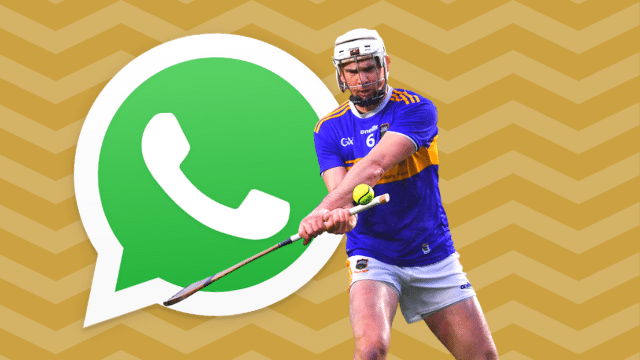