The draw for both the Sigerson and Fitzgibbon cups has been made - and there are some very interesting games ahead.

Pitting some of the finest young footballers and hurlers in the country against one another, both tournaments promise an exciting display of GAA throughout early next year. 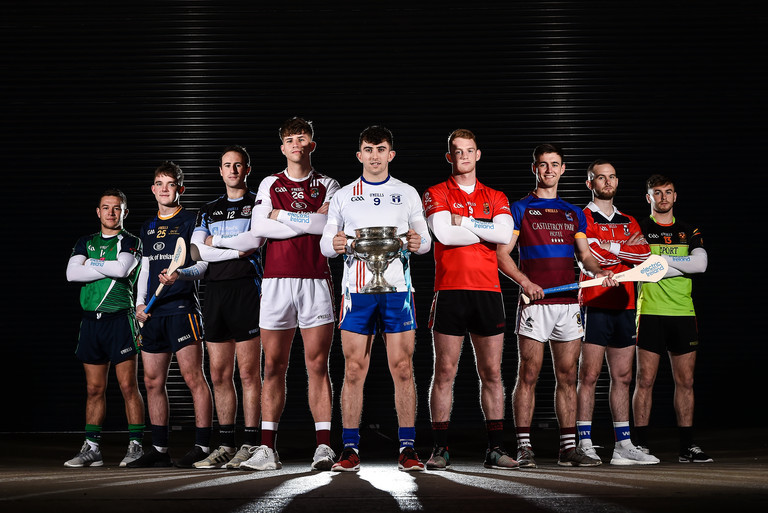 St. Mary's will begin their attempt at retention against near rivals UUJ, while last year's beaten finalists UCD take on Maynooth University in the first-round.

Mary I meanwhile are draw in a group with last year's losing finalists IT Carlow, as well as NUIG and Trinity College. 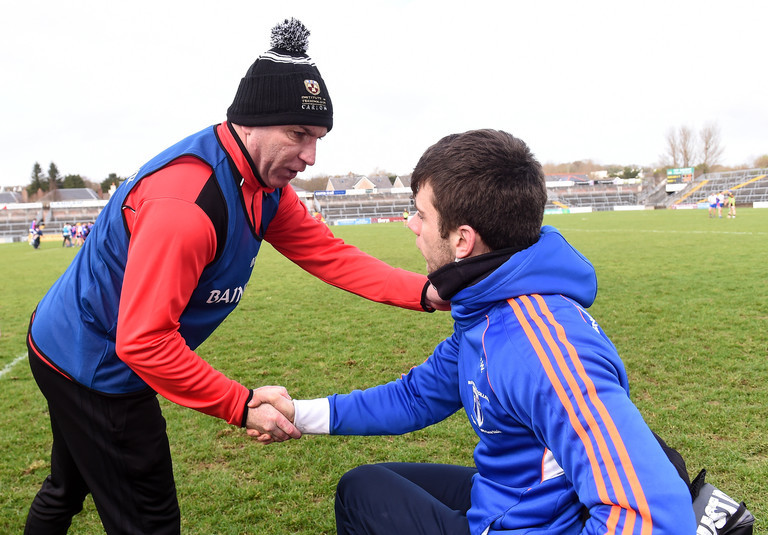 The full draws for both tournaments are below.