When you consider the fact that we came so close to not having a championship at all this year, the last few months have been absolutely magical.

Sure, there are no supporters in the grounds, but to see top quality inter-county action every weekend has certainly brightened up what could have been a very dark winter.

Today's action brought it to another level.

In the age of modern football, when everything is planned to the nth degree and things often seem very predictable, this felt like a truly old school day of championship action. We saw two big upsets in provincial finals, with both Tipperary and Cavan ending long droughts in their respective competitions.

It is the type of occasion we have seen very little of in recent years. To have two such outcomes on the one day is truly remarkable.

It is hardly a coincidence that these occasions have coincided with the return of straight knockout in the championship. There is a certain pressure that comes with the type of football, one that cannot really be replicated when teams have a fallback option.

There is no way that all of Kerry, Donegal, Tyrone, and Galway would be out of the competition before the semi-final stage had we persisted with the format we had seen since the turn of the century. 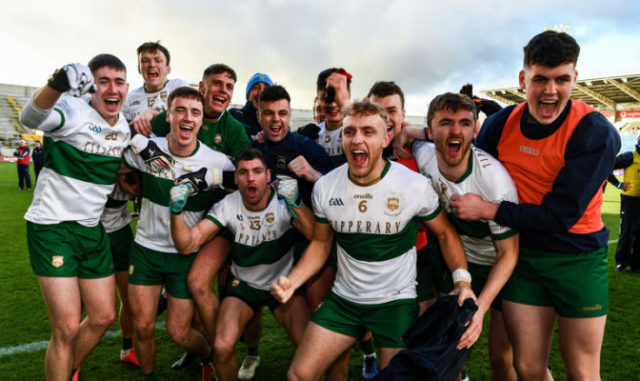 You imagine many people will now be calling for a return to the ways of old, something that seems unlikely. Circumstances dictated that straight knockout would be required this year, but we can't imagine that teams will be happy to persist with that system going forward. There is simply too much on the line to have one bad performance end their year prematurely.

Of course, there is one big change to our championship structure awaiting on the horizon. The only thing is, today's results have shown up the farcical nature of what is to come.

The two-tier championship system was set to be brought in this year, but has now been delayed until 2021 due to a shorter inter-county calendar.

Both Tipperary and Cavan will play in Division 3 next year, but that didn't stop them winning provincial crowns. While the criteria for tier-two competition would not have applied to them on this occasion, it shows just how misguided the whole thing is.

The two teams will now move onto the All-Ireland semi-finals, and while both will be underdogs, you wouldn't bet against one of them making their way to the final.

These teams can compete at this level. Next year either could be unfortunate and not make it to a provincial decider. Does that make them any less capable of competing in the All-Ireland series? We don't think so.

The tier-two championship was brought in with good intentions. It gives counties who rarely win any sort of silverware the ability to compete for a trophy. However, we all know it's not going to mean half as much to the players involved.

The emotions on display after both games today are what the GAA is all about. Eliminating half the counties in the country from the championship at such an early stage, stripping them of the chance to upset the odds in the qualifiers, is not.

These two counties will rightly have their moment in the sun after tremendous victories, but they could well be treated as second class citizens in next year's championship. Something about that doesn't sit right with us. 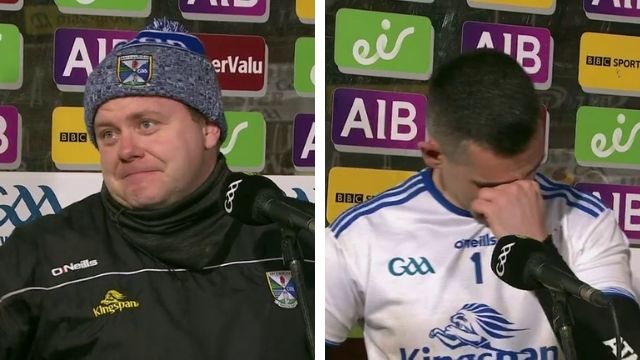