Connacht GAA has confirmed that all the games in its 2022 pre-season competition, the FBD Championship, will take place in the air dome at the Centre of Excellence in Bekan.

The meeting of Leitrim and Sligo in the preliminary round on January 4th will be the first competitive inter-county game to be played under a roof.

The air dome, which has a full size 150m by 100m pitch, opened last year. It is also equipped with a running track and a gym, and has a capacity of over 2,000 for games.

At the time of opening, it was described as the world's largest sports dome. 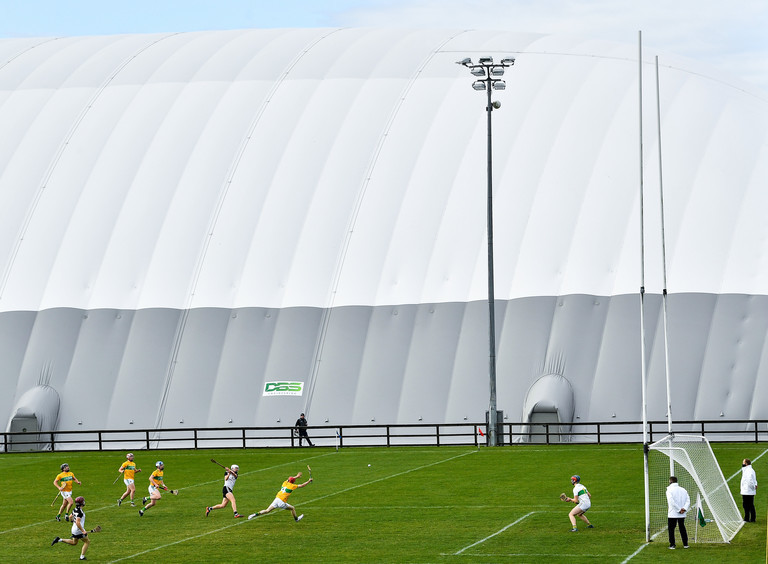 18 October 2020; Gerard O'Kelly-Lynch of Sligo has a shot on goal under pressure from Paul Lenehan of Leitrim during the Allianz Hurling League Division 3B Final match between Sligo and Leitrim at the Connacht Centre of Excellence in Bekan, Mayo. Photo by Harry Murphy/Sportsfile

?The meeting between @sligogaa and @LeitrimGAA on the 4th January in the Connacht GAA Air Dome will be the first competitive intercounty GAA game to take place under a roof! 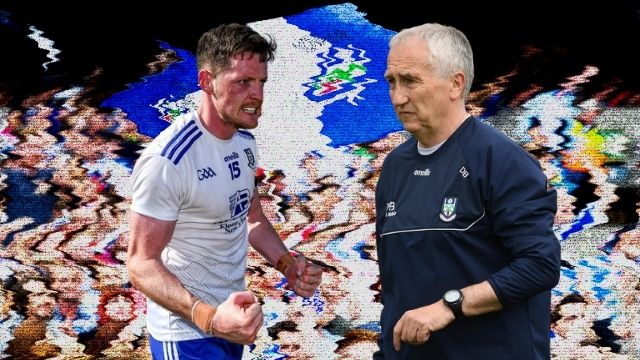