'Páidí Ó Sé Rang Me 50 Times, I Hadn't The Balls To Pick Up The Phone'

Following Frankie Dolan's departure from the Roscommon panel in 2005, Páidí Ó Sé tried to get the St Brigid's clubman to join his Westmeath panel.

Dolan has close ties to Westmeath. His family originally lived there before moving just across the border into Roscommon. Dolan is a cousin of former Westmeath players Dessie and Gary Dolan. It was through Dessie that Frankie was notified of Ó Sé's interested.

"It was one of the best evenings I ever spent with any GAA person.

"I would never have me Páidí before.

"There was no champagne - I was a little bit disappointed! I think he was on the way to training, himself. We met in Brackens in Kinnegad. I've never been back there since but I'd love to go back and sit in the spot where we sat for over an hour.

"The craic was mighty. Páidí never looked me in the eye. He was always looking this way or that way. He must have eaten 30 sandwiches, and he was drinking pots of tea.

"There were a few boys at the bar, and they were wondering, 'What the fuck is going on here?' They knew Páidí more than they knew me. We had mighty craic, a mighty chat.

"I just told him how I felt. I stepped away from the Roscommon panel in 2005 after the second league game. I was 27. The wheels got rolling through Dessie. Páidí was the [Westmeath] manager at the time, and I met him. He made it his business to get me there.

"Páidí must have rang me 50 times. I'll be honest with you, I hadn't the balls to pick up the phone to him. I knew if I did, I was gone.

"I was born into the county of Roscommon, so I always classed myself as a Roscommon person. Even though, I went to school in Athlone, I played soccer in Athlone all through my younger years with Dessie, Gary. I socialised in Athlone most of the time.

"Westmeath would be very close to me at heart. I would have spent more time in Westmeath than I did in Roscommon. " 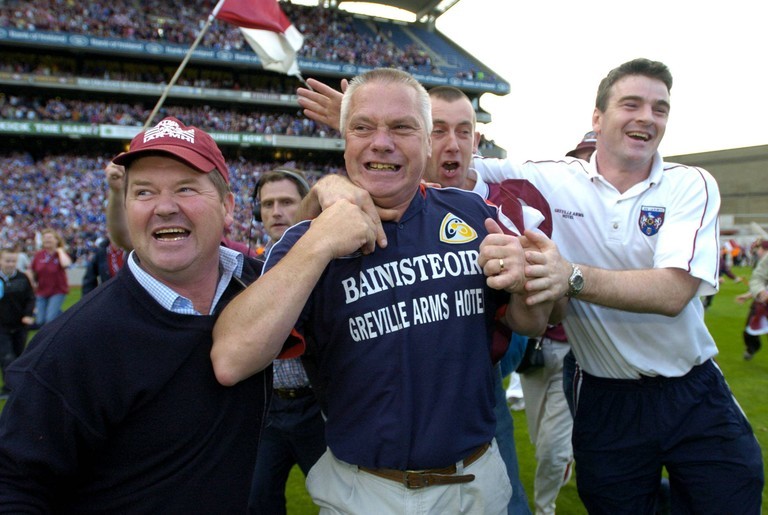 Dolan also spoke about his departure from the Roscommon panel.

"2004 was my last year playing inter-county at the level required," he said.

"2005, it was Tommy Carr's last year. I came back second fittest in the tests, which was remarkable for a player like me. I trained like a dog for a few months over the winter, got myself into serious shape.

"I came back and I wasn't starting. It was against Clare and Carlow. We were playing Division 3. I wanted to be playing, I didn't want to be sitting on the bench.

"I wasn't getting the start, and I was like, 'Feck this'. I was getting no communication. They named the team for the Carlow game, and I wasn't named, and I said, 'Fuck this, I'm off. I'm not putting up with this shit. No one telling me why I'm not starting'.

"If the management had said, 'We're holding you for the championship', that would have done." 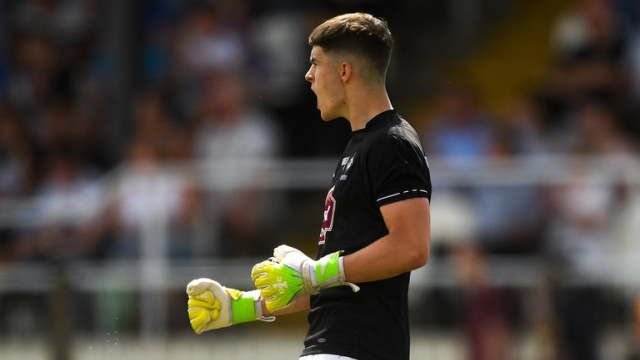 GAA
4 years ago
By PJ Browne
St. Brigid's Manager Frankie Dolan Brings Himself On In County Final, Gets Into Fight