The Funniest Tweets About The Garth Brooks Fiasco 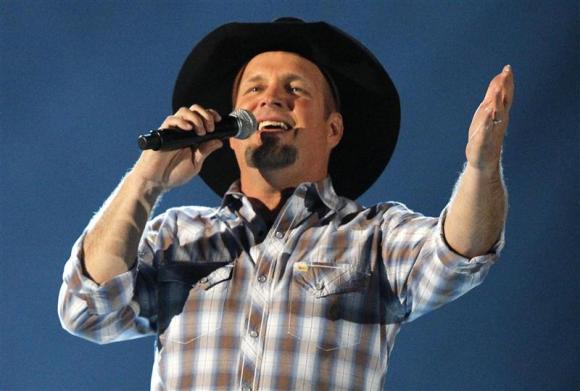 People don't realise it was ACTUALLY the staff of Coppers who made the objections. Three nights was their limit. #GarthBrooks

Has anyone made a "but what if the 3rd concert is a draw.. won't we need a replay?" joke yet? ... #GarthBrooks

The good news is I've been asked to fill in the extra nights... #GarthBrooks *ducks for cover*

They're not as quick to reduce the number of Dubs games in Croker! Usual bias against culchies wha? #GarthBrooks

I really hope #GarthBrooks gets a licence for those other 2 nights, as if he doesn't there's a real chance I'll die laughing.

Dont care where #GarthBrooks plays his 5 gigs. I'll never get over the fact that he isnt your man that sings Achy Breaky Heart.

Great, another day of #GarthBrooks tweets. Just move the rest of the gigs to Thurles. Feilé 91 was held there.

This is me outside @DubCityCouncil blaring Standing Outside The Fire right now. #GarthBrooks pic.twitter.com/fExgpfZFBv

I got friends in no places where the residents drown and the council chases my shows away. #GarthBrooks

Joe Duffy will be inundated with Garth Brooks complaints...I'm gonna plot the spread of 'How bad does that make ye feeel's @ Over/Under 50.5