GAA Must Consider The Costs When It Comes To AFL Compensation

Cathal McShane's possible departure for Australian shores has once again instigated a well-worn debate closer to home about the nature of the GAA and its relationship with the AFL.

Mickey Harte has lead the charge against this intrusion into our national game. The Tyrone manager hit out at 'recruiters within our own ranks' in an interview with the BBC and suggested there are more good things possible here than in the Australian game where there are much more 'variables'.

The issue is an important one particularly given what it says about the association as a whole. What exactly is its purpose? How will the AFL impact members and the game itself? 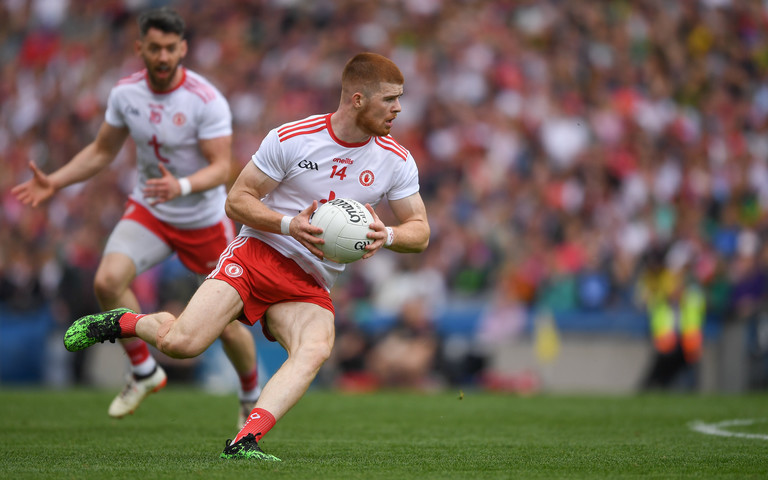 Much of the discussion has fixated on the issue of compensation. The argument goes that counties have produced players only to watch them poached by foreign entities. A reparation system would ensure more equity and in theory, this is true. Interestingly, it is an issue the lucky few who depart for the AFL have actually discussed amongst themselves.

"I actually had that conversation with Anton (Tohill) a couple of months ago," Cork man Mark Keane told Balls.ie last year. He is currently at Collingwood alongside Tohill, son of Derry legend Anthony.

"Who should it go to? What club? Is it Derry, his soccer club, his school, or is it himself that got him out here? If it was me, who do you compensate? Mitchelstown? Cork? My school? Cork hurling? My old rugby club?"

Keane was scouted at a club game, not an intercounty one. In other cases, such as Meath's Conor Nash, it was a schools' game. In this case, who gets what?

Plenty of work went into McShane to make the All-Star we saw in 2019. Then again, McShane put in plenty of work too, as he documented in a YouTube training video last December. Peter Donnelly changed his physical athletism. Mickey Harte had tactical input. Paddy Tally engaged with him on mindset.

That is merely a logistical issue, then there is the ideological one. 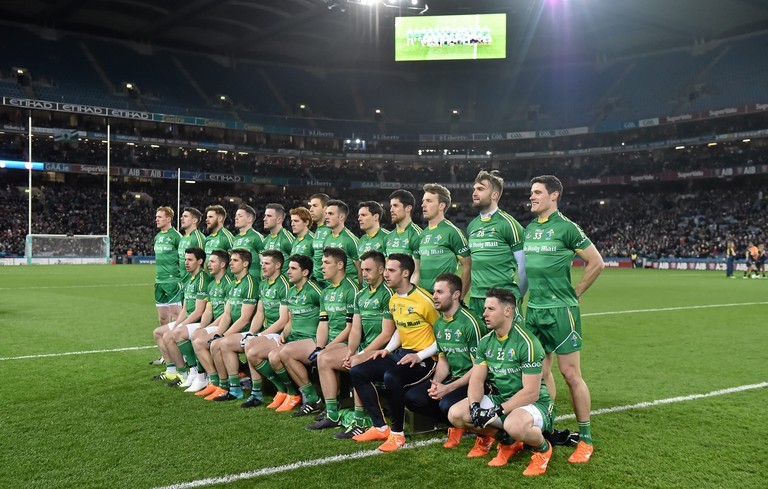 In an era of unprecedented and unsustainable financial burdens on county boards, compensation would certainly be well received as some sort of alleviation. Perhaps it could even become a motivation; coaches content in the knowledge their efforts will at least provide some financial windfall in the absence of an intercounty player.

The goal is to "enrich the lives of our members, families and the communities we serve," or so says the most recent iteration of the GAA's strategic plan. Equipping members with the skills necessary to secure a contract as a professional athlete is now a part of that. This professional prospect is not something the GAA can compete with.

"Everyone in the GAA should wear it as a badge of honour that a professional code is looking to us to improve their game. That is what we are doing," Zach Tuohy told Balls.ie.

This argument that people gave up the time to coach them but they are are not coaching them for the AFL, who are these people? Who are these people that coach a child from the time they are eight and then are angry when that same child goes on to become a professional sportsperson?

Surely you wear that as a badge of honour. Maybe it is just a Portlaoise thing but I can't speak to anyone who coached me when I was younger who is not beaming with pride.

Gaelic games has also been a vehicle for ordinary men and women to become extraordinary. It gives much and takes plenty, both from the players and the countless volunteers who unite to ensure its progression. The absence of a few fortuitous individuals will have no real impact on the playing pool required to sustain the intercounty behemoth. 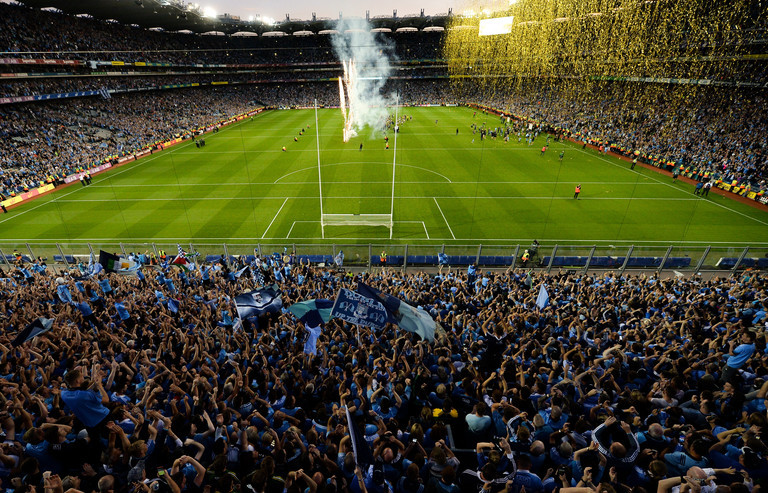 Above all else, it is a social phenomenon. Moduled and determined to be more than a sporting organisation.

The pursuit of AFL contracts is not something you have to meekly accept. A longing to see the best local players in the county colours is a perfectly understandable position. What we cannot and should not do is try and cease it. Denying opportunity is the antithesis of the association's stated aim.

Today there are many grave and serious concerns for the GAA. Players leaving to pursue a professional career is not one of them.

SEE ALSO: 7 Gaelic Football Prospects To Watch Out For In 2020