The Balls.ie Team Give Their Outlandish Predictions For The Gaelic Football Championship

Back by unpopular demand, it's time for the team at Balls HQ to offer their insightful and imaginative predictions for the 2019 Gaelic football Championship.

The 2019 championship is on the horizon and it all kicks off this weekend. On this week's Balls.ie GAA podcast, the Three Man Weave, the lads all gave their outlandish and improbable forecasts for the upcoming year. We also caught up with London captain Liam Gavaghan and discussed GAA TV coverage.

In recent weeks we've witnessed Graham Souness and Roy Keane rebel against the reductive move towards realistic and analytical based analysis. It's about intuition and importunity. Real talk. There is no space here for well-thought-out, system and structure inspired discussion.

In saying that, we're reasonably sure they'd hate our style as well. 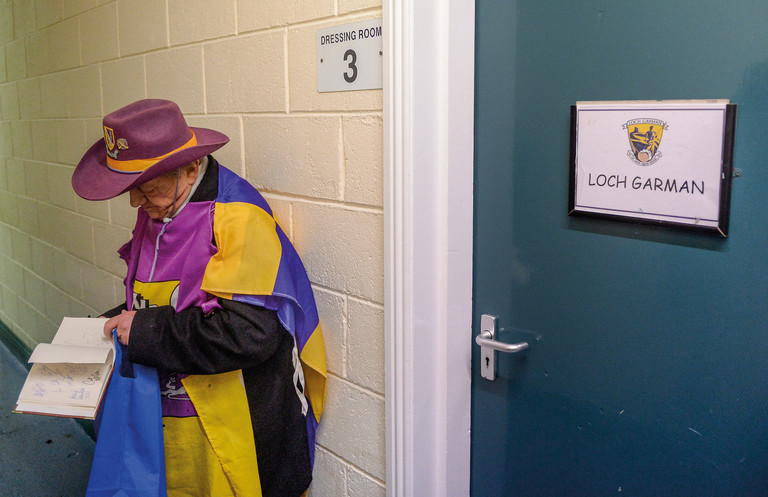 Cavan to play Fermanagh in the Ulster final.

After consistent years of mildly entertaining but wrong predictions, mine is more boring but possible this year. After all the talk of Donegal, Tyrone and Monaghan, I think Cavan and Fermanagh will be this year's Ulster final. Fermanagh beating Donegal in Brewster Park with Gallagher at the helm is a huge possibility. Then they play Tyrone who got better as the league went on but Fermanagh are a hard-bet team. They could easily win two close games.

If Cavan can beat Monaghan in the first round, at home, they need to beat Armagh or Down to make it one of the weirdest Ulster finals in recent memory.

Before you scoff, I realise this is going to take a substantial amount of luck. But is the notion of the high-flying Leitrim in the last-eight of the championship really that inconceivable?

First up for the Connacht minnows are Roscommon, who may still be suffering the effects of relegation when the Division Four finalists come to town. Moreover, Leitrim will love nothing better than getting one over on their neighbours.

Pull that upset off and, more than likely, they'll face Mayo, a side they brought to penalties back in January.

Now, lightning rarely strikes twice but Terry Hyland's men do have the safety net of the qualifiers to fall back into. Land a soft draw or two there and, hey presto, Leitrim are playing championship football deep into the summer, Carrick-on-Shannon is going nuts and dairy cows, as is tradition, keel over from the weight of their udders.

The rest of Leinster will combine to take on the Dubs.

After a span of dominance which has seen the Dubs win every game in Leinster by about 15 points for the last decade and a half, 2019 will be the year the rest of the province will say enough is enough.

The other 10 counties (Kilkenny will have little interest in the coup d'etat) will field a combined team to take on Dublin in Croke Park on Leinster final day, against the wishes of the GAA.

After overcoming such adversity to even field a team, a heroic effort will reduce Dublin's winning margin to eight points.

Some light at the end of the tunnel.

Not a prediction, a proposal. A proposal to help out Colm Collins and Clare. Clare need something more from this Championship. It's a continuous cycle of being drawn on the same side as Kerry in Munster and then a qualifier exit. They're a good team but they have also lost Keelan Sexton. They need something to get them over the line to make the Super 8s.

There is a route to the last eight if they had a bit extra, because think back to last year. They threw it away against Armagh in round three, Armagh then lost out to Roscommon in round four. They need to do something new.

Now it's time to make a pitch for Diarmuid Connolly. He's spoken in interviews of going to watch the Clare hurlers play as a kid, he's demonstrated already this year he is fit and back in action with his club. It has been confirmed that Rory O'Carroll is back in with Dublin, but there's no word on Connolly.

Gary Brennan in midfield, Connolly at centre-forward, David Tubridy at full-forward. Clare, make a phone call and thank me later.

Mark Farrelly, Once nutmegged twice in quick succession during a five-a-side by Buzz from Hardy Bucks.

Dublin to bow out in the Super 8s.

I didn't want to make an outrageous, outlandish prediction and I think this one has a small possibility. Dublin are going to win Leinster, they're in a group with the Connacht champions so Mayo or Galway. Then they have the beaten Ulster finalists and whoever they play in a qualifier, so probably Monaghan, Donegal or Tyrone.

Finally, it's the Munster beaten finalists and a qualifier team. So Cork or Tipperary against possibly a strong side who went through the qualifiers, whoever loses between Donegal or Tyrone. All of a sudden you could have four Division One teams who could beat Dublin, on their day.

This is 99% not going to happen, but as Malachy Clerkin put it, one day different.

Cavan to win a game in Ulster.

One of the joys of working with Cavan people is a heightened awareness of the county's consistently disappointing trudge through the middle tiers of Gaelic football. Never good enough to truly matter but just good enough to keep fans guessing. Here's a county with only four provincial championship wins in the last 10 years. Yet only this morning, in a hotel lobby, I overheard talk of buoyant Cavan people anticipating another chance to catch Monaghan napping. It has to happen eventually.

"Meath to win the Leinster Championship beating Dublin thanks to a last-minute Mickey Newman overhead volley goal. Hope over fear." 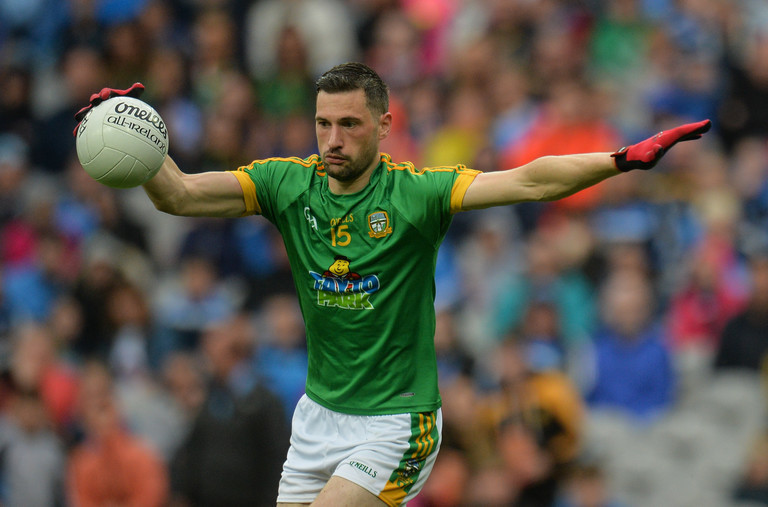 "You've read some ludicrous predictions already, but this may top the lot. This year, a team other than Dublin are going to win the All-Ireland title."