From 2020 the All-Ireland senior club championship finals will take place in January, moving back from the traditional slot on St Patrick's Day.

The Ard Chomhairle took the decision in order to condense the calendar, an issue which has caused much public debate in recent seasons.

Next year the All-Ireland semi-finals will take place across the weekend of January 4/5, with the finals now pencilled in for Sunday, January 19. 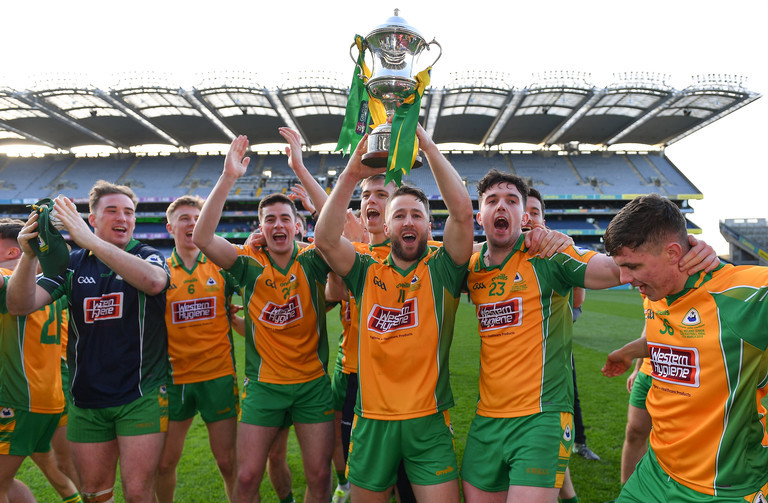 The move is part of an overall commitment to condense the fixture calendar, create opportunities for club activity and would also allow counties in the Allianz Leagues to access players who were previously unavailable because they were playing in All-Ireland senior club semi-finals and finals.

In previous seasons, the All-Ireland series hasn't began until January, with the semi-finals taking place in February sometimes two months on from the respective provincial finals.

SEE ALSO: 'Parnell Park Is A Fortress For Us. Ask Any Of The Lads, They Love Playing There.'

Rugby
9 hours ago
By Balls Team
Everyone Is Blaming Bono